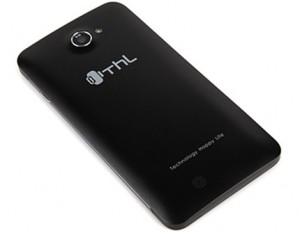 Released earlier this year, the ThL W200 is one of the most affordable quad-core powered Android smartphone that cost you less than $200. If you happen to own one of this device, then you may want to have it rooted to get the most out of its performance. The guide below will teach you how to root the ThL W200 in less than an hour.

Follow the steps below on how to root the ThL W200

This is how you go about rooting the ThL W200. If you encounter any problems during the process, please feel free to comment below the post or visit the original developers.

How to root Zopo C2 in less than an hour

How to install Omega ROM on Samsung Galaxy Note 3 N9005