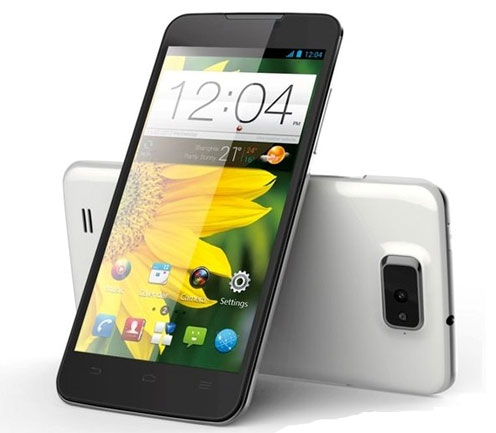 You may want to download the Root Checker app to check if your device has been successfully rooted. In the meantime, stay tune for more how to root tutorials!