HTC has recently launch the HTC U11+ flagship phone alongside the U11 Life mid-range phone. Fresh information suggests that the Taiwanese company will be unleashing one more smartphone this year. The rumored Ocean Harmony phone is speculated to debut in December this year.

In September, an industry insider had revealed that the Taiwanese firm will be releasing three phones before the end of 2017. He had also revealed the codenames of these smartphone as Ocean Master, Ocean Lite and Ocean Harmony. The HTC U11+ and U11 Life are the Ocean Master and Lite phones. However, the Ocean Harmony is yet to be unveiled. 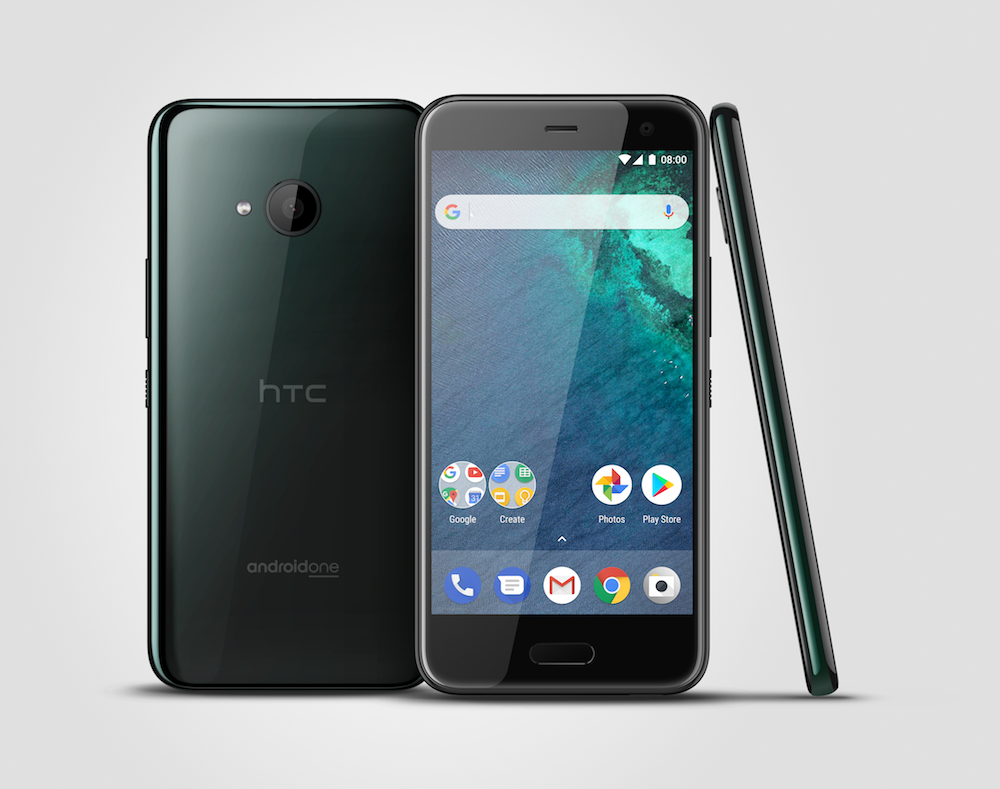 Fresh information reveals that the Ocean Harmony is rumored to arrive with a full screen design. It is likely to feature a 5.99-inch Super-LCD 5 screen that will produce a Full HD+ resolution of 2,160 x 1,080 pixels and it will deliver an aspect ratio of 18:9. Like the recent HTC U phones, the upcoming Ocean Harmony is expected to carry support for squeezable frame and include a huge battery of 3,930mAh capacity. The Snapdragon 652 chipset is speculated to power the phone.

This smartphone is slated to get announced in December. Hence, the rumor mill is expected to reveal more information on it as its alleged launch draws near.

Xiaomi Mi 6 with 4GB+64GB memory configuration had been announced