Most of us should have already heard that Honor will be holding an official launch event on December 5th in London, where they will be unveiling a new generation’s bezel-less smartphone as hinted by the company. Right now, even before the device has been made official, some of its alleged specs had already been revealed. 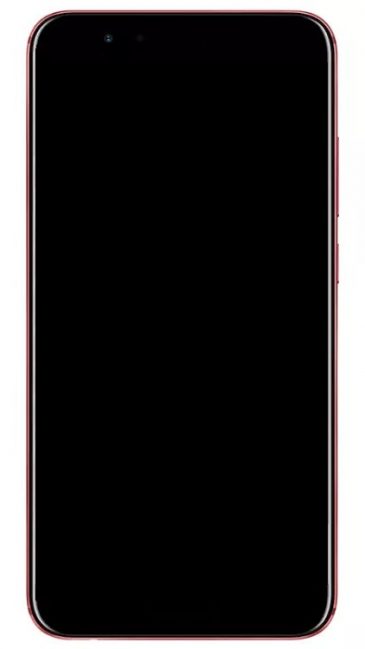 According to the rumor mills, the Honor V10 is expected to come with a 6-inches wide display with 18:9 aspect ratio similar to the newly announced Huawei Mate 10 Pro. Just like the Mate 10 series, the upcoming Honor V10 will also be powered by Huawei’s in-house Kirin 970 SoC under the hood with 6GB of RAM and 64GB/ 128GB internal storage space under its memory compartment.

On the flip side, it is expected to feature a 16MP+20MP daul-camera setup. However, no details about its front-facing camera cam was mentioned so far. Software-wise, the Honor V10 is expected to rock on the EMUI 8.0 based on the latest Android Oreo OS.

For those who’re interested, the Honor V10 is also rumored to cost around 3,000 Yuan ($452). Of course, we do expect more leaks and rumors on this device to surface in the coming weeks as well, so stay tune for more updates!

OnePlus 5T is Launching on November 16