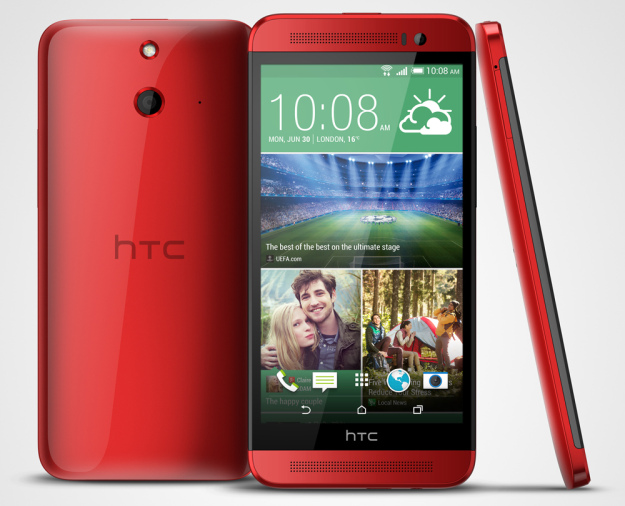 HTC has officially unveiled their latest HTC One (E8) handset, which was initially dubbed as the One Vogue Edition for the Chinese market. The HTC One (E8) has exactly the same design as its One (M8) sibling just that it came with a plastic chassis which is slightly thicker but lighter instead.

The HTC One (E8) will sport a 5-inch full HD display powered by a 2.3GHz quad-core Snapdragon 801 chipset similar to the one found in One (M8). Other key specifications include a 2GB RAM, 13MP main camera, 5MP front camera, 16GB internal storage, microSD slot, as well as Android 4.4 KitKat with Sense 6.0 running in the background.

Currently, the HTC One (E8) is available in the Chinese market for just 2,799 RMB ($448). Although there is no official date on when this device will be shipped, but there are reports that it’ll be released somewhere during early July.

How to root Cubot S308 using the vroot program