Well-known tipster @LlabTooFeR who is known for revealing key information about upcoming HTC phones has leaked the entire specs and launch date time frame of the upcoming HTC U12 flagship. Another leakster from Russia has also leaked some contradictory yet key details on the U12 flagship.

The information revealed both leakster reveals that the U12 is codenamed as HTC Imagine and it will be coming in single and dual SIM versions. The handset will be capable of supporting 5G connectivity with 1.2 Gbps download speeds. 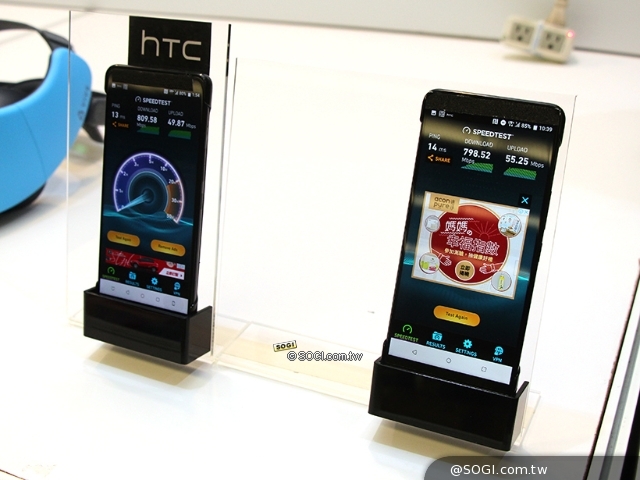 The U12 will be coming with a metallic frame that is flanked with glass panels on front and rear sides. It has a 5.99-inch display that supports 18:9 aspect ratio and supports QHD+ resolution. The Snapdragon 845 SoC will be powering it. It is expected to come in up to 6 GB RAM and up to 256 GB storage models. It will be equipped with an 8-megapixel front camera and 12-megapixel + 13-megapixel (could be Sony IMX3xx) dual camera. It will be loaded with Sense 10 flavored Android 8.0 Oreo. LlabTooFeR claims it has 3,420mAh battery whereas the tipster says it has 3,980mAh battery with QC 3.0.

The U12 will be coming with IP68 certified chassis. It is likely to release in the market in April with a price tag of $880.