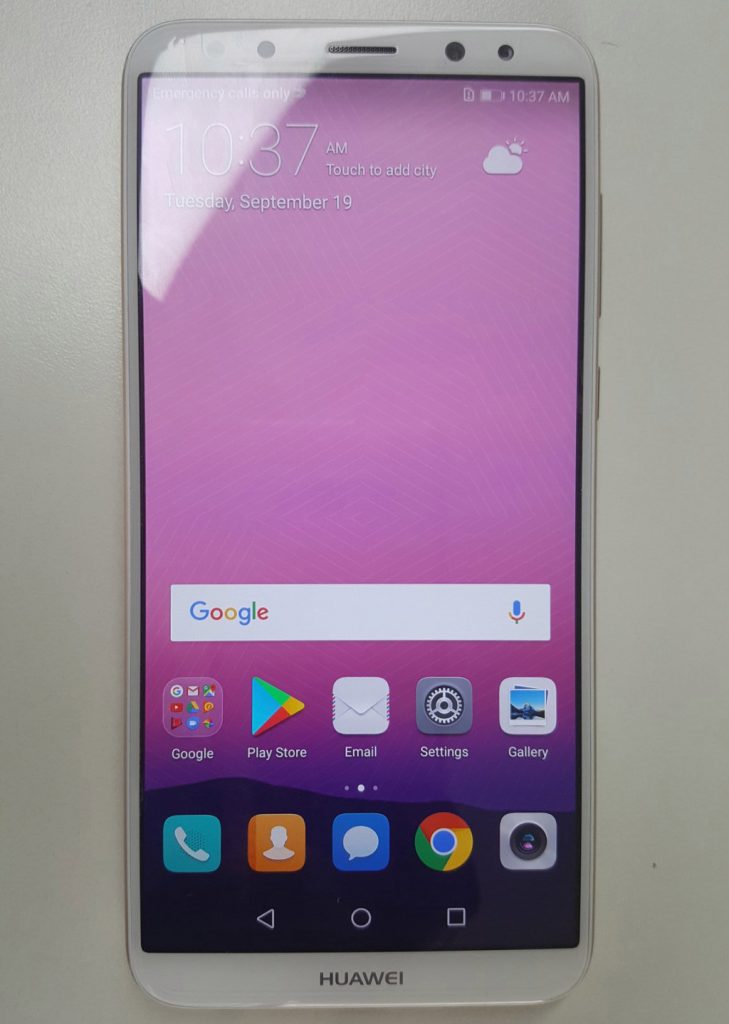 As it can be seen in the above image, the Huawei Mate 10 Lite resembles with the regular Mate 10. However, a noticeable difference is that the Lite variant has a rear-facing fingerprint reader. Another difference is that it features a dual front-facing camera and a dual rear camera. Blass claims that the handset is codenamed as Rhone. This device is also rumored with another name – Maimang 6.

HTC U11 Plus Specifications Leaked, Pegged to Debut in November