In recent times, Chinese manufacturer, Huawei, has been having a good time in the smartphone industry. Its successes are evident in the 153 million units which it shipped last year and the company is set to ship another 200 million units this year. Huawei’s devices are known for their good hardware and software system and in recent times, the company is paying more attention to its old device even from three years back. A few hours ago, the company announced that Huawei Mate 10 Lite and Huawei P10 Lite has started receiving the Android Oreo update. 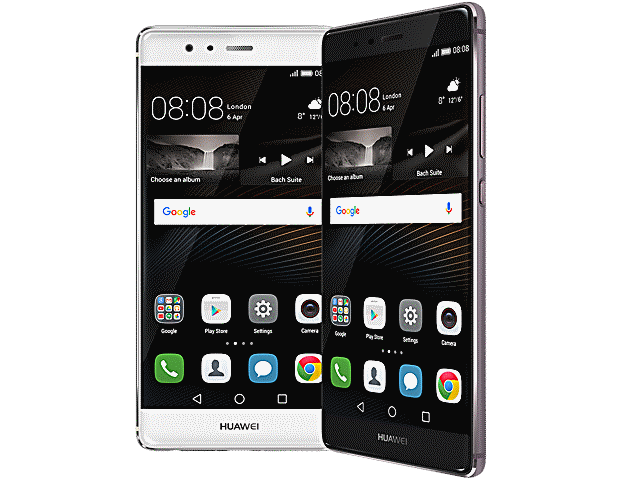 Now, from June 30th another seven Huawei and Honor devices will start receiving the EMUI 8.0 system based on Android Oreo. Interestingly, some of the devices on the list are really old like the Honor Note 8 from two years ago and Honor Mate 8 from 2015. The full list of models to receive the Oreo update on June 30th includes

When Huawei Mate 8 was launched three years ago, it came with EMUI 4.0 system based on Android 6.0 Marshmallow out-of-the-box. Now it is interesting to see that this device will be getting the latest Android system. For those who will want to have the first experience of this update, you can apply for an upgrade in the membership service app but note that model has 20,000 spots. Huawei promises that this update brings a general battery improvement, fluency of the device and adds a host of features which includes voice assistants, smart screens, smart assistants, floating ball navigation, voice-to-text, search for my smartphone, and other features.