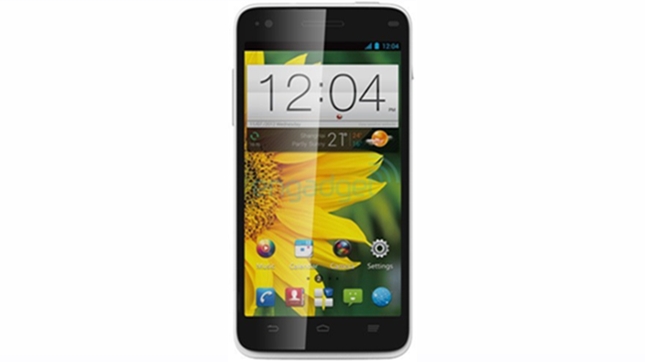 If you’ve been following the news recently, then you should have heard of the ZTE Grand S which will be unveiled during next year’s CES 2013 held in Las Vegas. However even before it was being unveiled, there is already a leaked press image for the 5-inch, 1080p device. Sad to say apart from the leaked image as well as the size of the device, there is no other information available for the ZTE Grand S yet.

Xiaomi Mi-Two to be launched in Hong Kong, Taiwan and Singapore