Lenovo’s upcoming smartphone that has a model number of L38111 has appeared on the database of China’s TENAA regulatory body. The full specifications and images of the smartphone have been leaked through the TENAA certification of the phone. It is speculated that the phone may eventually launch as Lenovo K6 Note (2019). However, there is no concrete proof that confirms that it will be arriving as the next K Note series smartphone.

The Lenovo L38111 has a waterdop notched display of 6.4 inches that offers full HD+ resolution of 1080 x 2340 pixels. It offers an aspect ratio of 19.5:9. The smartphone is fueled by a 2.2 GHz octa-core processor and it draws power from a minimum capacity battery of 3,930mAh capacity. In the previous month, the L38111 Lenovo was approved by 3C regulatory body of China through which it was revealed that it will carry support for 18W rapid charging technology.

The Andorid 9 Pie OS will come loaded on the Lenovo L38111 smartphone. The front notch of the phone houses an 8-megapixel selfie camera. The handset features a triple camera module on its rear which includes a primary sensor of 16-megapixel. 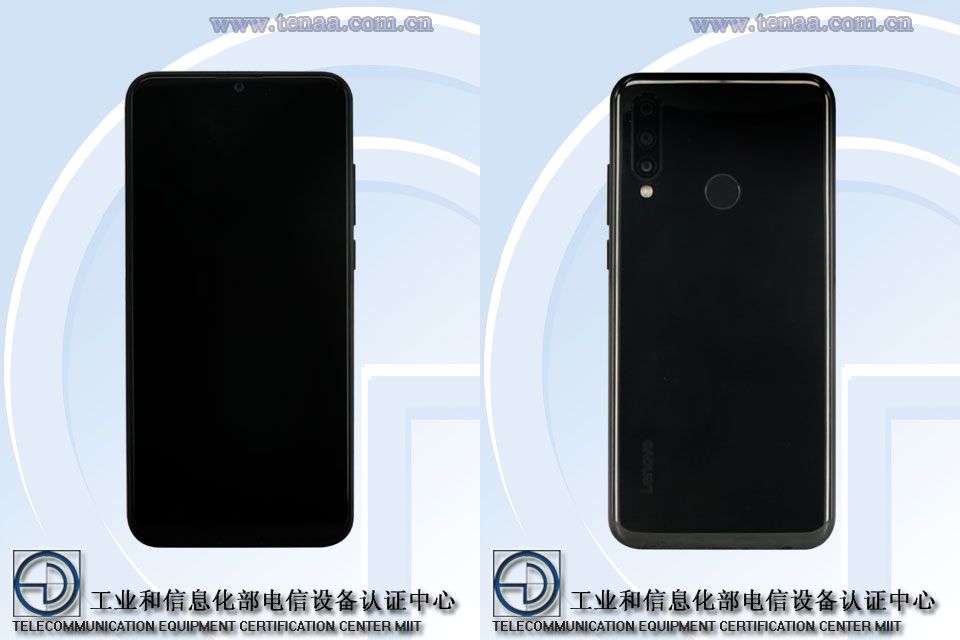 Google Pixel 3a and Pixel 3a XL Pricing Leaked