Since the LG G6 has been well-received by the critics and audience, LG fans are expecting a lot from the upcoming LG V30 flagship. The most unique feature of the LG V series phones is that it features a secondary ticker screen above primary display. This can be seen on LG V10 and LG V20 smartphones. According to XDA Developers, the LG V30 could be the first phone in the V series that will not be coming with a secondary screen. 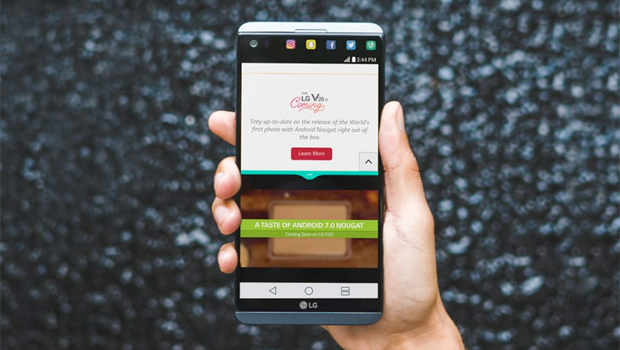 The publication states that the LG V30 will be the first flagship phone from the company to feature an OLED screen. All the previous flagships from LG have featured LCD panels. LG is pegged to include the Full Vision display that offers 18:9 aspect ratio on the LG V30 that was first introduced on LG G6. Hence, the LG V30 is also being dubbed as a larger version of the LG G6.

Since OLED screens has the ability activate certain pixels of the turned on while the rest of the screen is sleeping, it is likely that the upper portion of the LG V30’s OLED panel may function as a secondary screen to display notifications and regularly accessed apps.