The annual tech trade show, the IFA 2017, is fast approaching. It will be starting from Sept. 1 and will be ending on Sept. 6. Sony has confirmed that it will be holding its IFA 2017 press conference at 1 PM Central European time on Aug. 31. In the U.S., it would begin at 7 AM ET and 4 AM PT. This suggests that Sony’s keynote will be held a day before the beginning of IFA 2017. 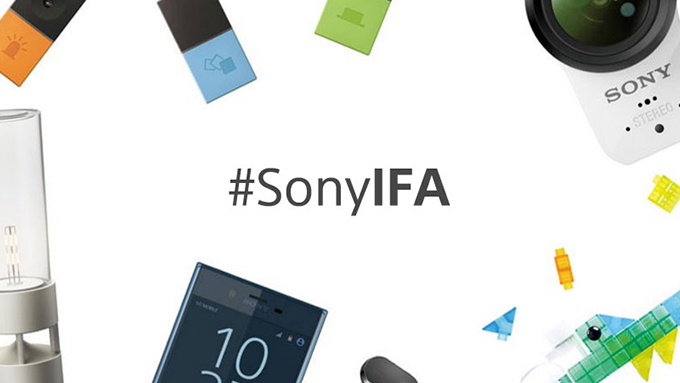 According to a Chinese leakster, Sony will be launching a bezel-less flagship at IFA 2017. He further claims that the smartphone would be featuring a 6-inch full-screen display from Japan Display (JDI) that will carry support for an aspect ratio of 18:9. This piece of information seems to contradict the statement from Don Mesa, the marketing director of Sony who said that it will continue to launch smartphones supporting 16:9 aspect ratio.

Around a month ago, it was reported that Sony would be releasing three new smartphones called Xperia XZ1, Xperia XZ1 Compact and Xperia X1 at the upcoming IFA 2017 event. The Japanese firm is also rumored to be working on a phablet called Sony Xperia X Ultra that will be supporting 21:9 aspect ratio on its 6.4-inch screen.