Yesterday, we had reported that the LG V30 would be launching in August. Fresh information available on a South Korean publication suggests that the LG V30 is slated to get announced on Aug. 31. It means it will be unveiled pre-IFA 2017 press event. The IFA 2017 will be held at Berlin, Germany between Sept. 1 to 6. 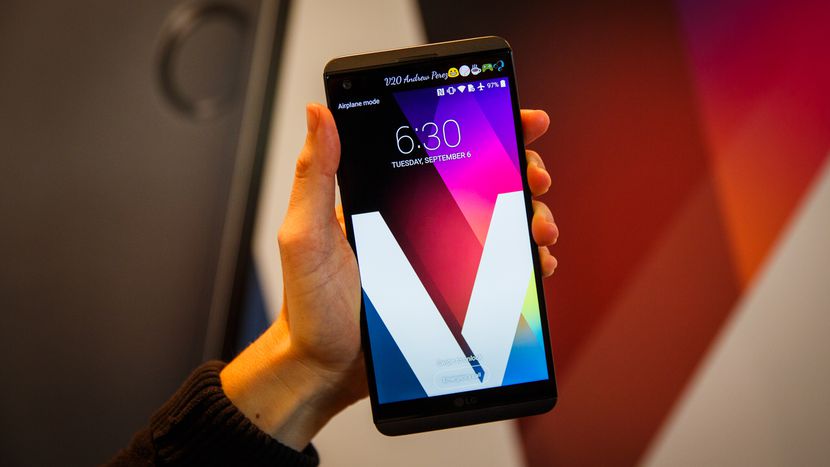 Last year, the LG V20 was launched on Sept. 6 and in this year, it seems that the company is aiming to launch it a bit earlier. The LG V20 was the first non-Google branded phone to come preinstalled with Android 7.0 Nougat. Since Android O is poised to become official in mid-August. It is likely that the LG V30 may come preloaded with Android O.

The publication also claims that the LG V30 would be selling in South Korea for 800,000 KRW ($700). It is expected to be available for purchase by mid-September. As far as specs are concerned, it has been leaked that a 5.7-inch OLED screen will be available on the flagship phablet. It would be running on Snapdragon 835 and 6 GB of RAM. And, it is rumored to feature a pair of cameras at the front as well as at the back.

OnePlus 5 is a Water-Resistant Phone, But OnePlus Didn’t Get it IP Certified