As it can be seen in the new images. the bezels on the right, left and bottom sides of the Meizu 15 Plus are very thin. The upper bezel appears to be a bit thick as it will be housing a selfie camera and some other sensors. 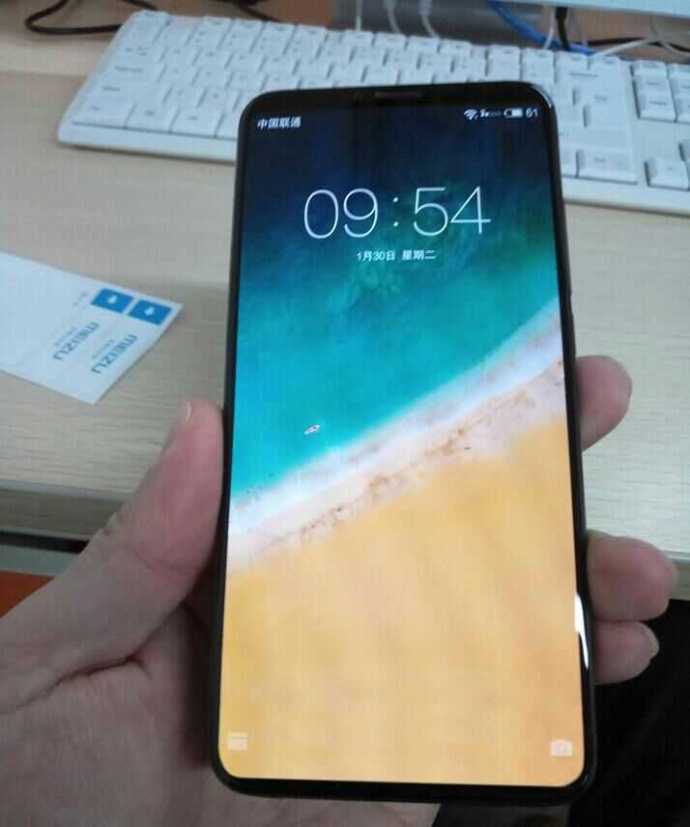 The rear view of the phone suggests that it could be sporting a metallic body. The back panel features a vertically stacked dual camera setup and below it is the ring flash and the branding of the company. The antenna bands are present on the top and bottom edges of the back panel. 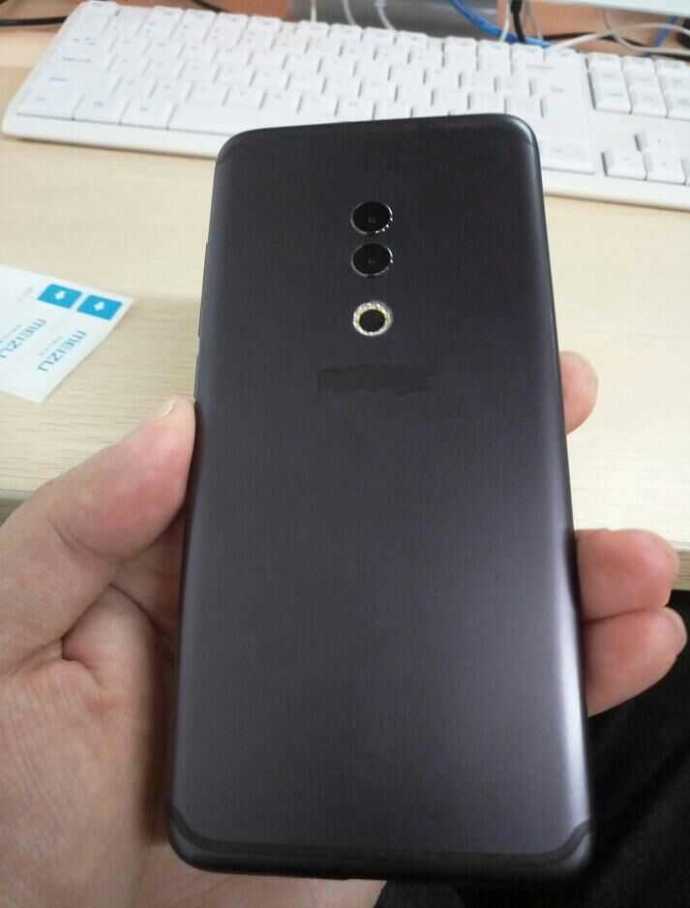