Just a few days ago, we posted a series of leaked images of the upcoming Meizu E series handset which go with the M1E moniker. Right now, the device had also been leaked in its Black variant showing the device’s front and rear view. 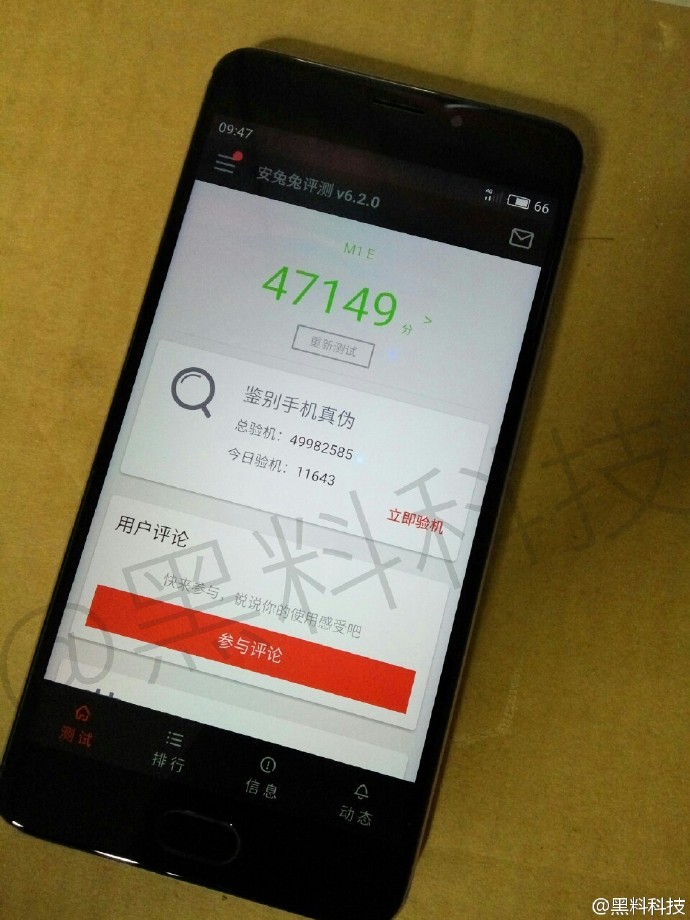 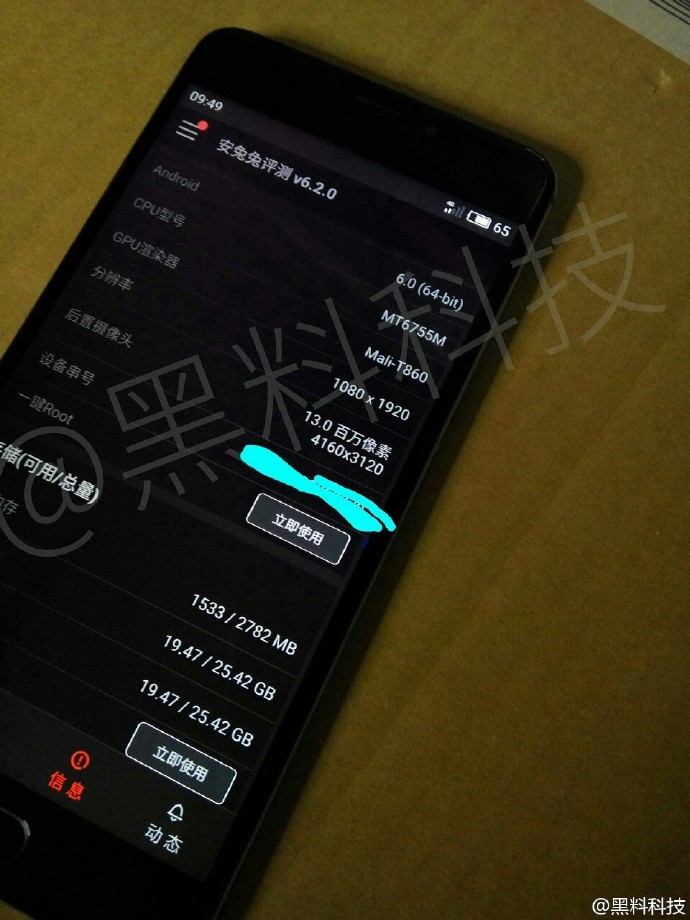 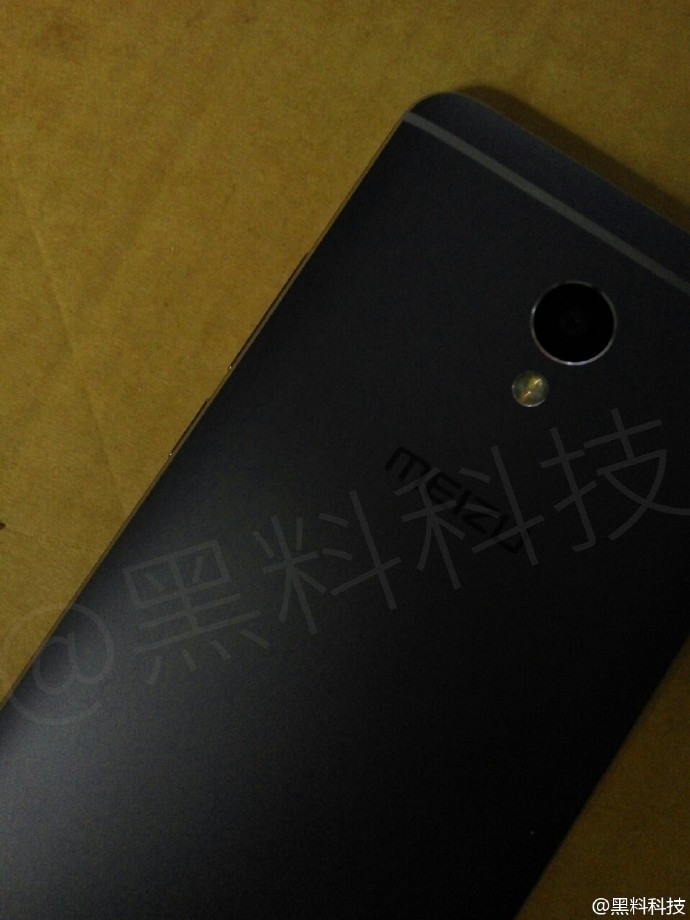 Just in case you had missed out, Meizu had also sent out press invites for their upcoming launch event for this device which will be held on August 10. If rumors are true, then we can expect the Meizu M1E to be the first smartphone from Meizu to be featuring an Exynos 8890 SoC. No doubt, the Chinese company will feature lesser or even no more Snapdragon processor in their devices after the patent infringement controversies with Qualcomm back in June.