Recently, we’d been flooded by the countless leaks and rumors of the upcoming Meizu Pro 7 which was touted by reliable reports from Taiwan that the device will be the first smartphone to be running on Mediatek’s Helio X30 SoC. Its slightly larger Meizu Pro 7 Plus on the other hand, is rumored to be coming with the Exynos 8895 chipset instead. 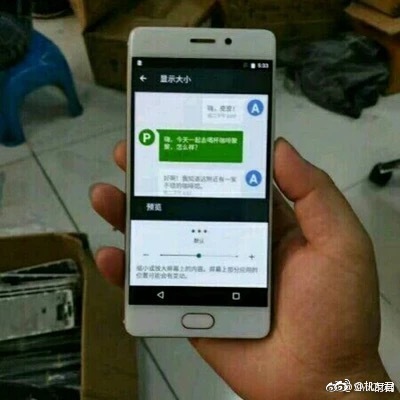 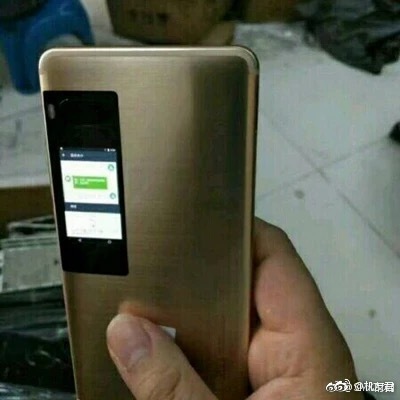 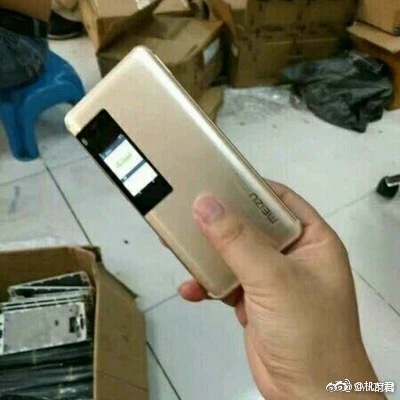 Earlier this morning, another trio of the Meizu Pro 7 live images greeted us once again with its familiar design and a unique secondary display located at its rear chassis. As seen from the recent leaked images of the Pro 7, its pretty certain that the device’s secondary display will be a colored-LCD panel instead of an e-ink module which was initially thought to be. As seen on the images above, the secondary display even allows users to reply messages as well and it seems to be able to mimic most of the functionalities of the main panel.

At the top of the secondary display is none other than the dual-camera compartment. Even though the Meizu Pro 7 seems to come with all promising features and specs sheet, but its definitely a letdown in terms of the design of its front panel which lacks creativity and looks just like most other typical Meizu smartphones. As a flagship device, we surely expect more from the Pro 7 other than simply having better specs.

If nothing goes wrong, the device could unveiled as early as late July later this month.