After the Xiaomi Mi 6, the next big thing coming out of China is none other than the highly anticipated Meizu Pro 7 flagship. Even before it was made official, we’d already seen countless of its leaked renders or even live images during the past few weeks.

Not surprisingly, we’re greeted by another set of alleged render of the device today. The pair of renders leaked today, reaffirms that the secondary panel will be a colored-LCD panel instead of the initially touted e-ink display. Above the LCD screen, there is a dual-camera setup which is accompanied with a LED flash on its left. 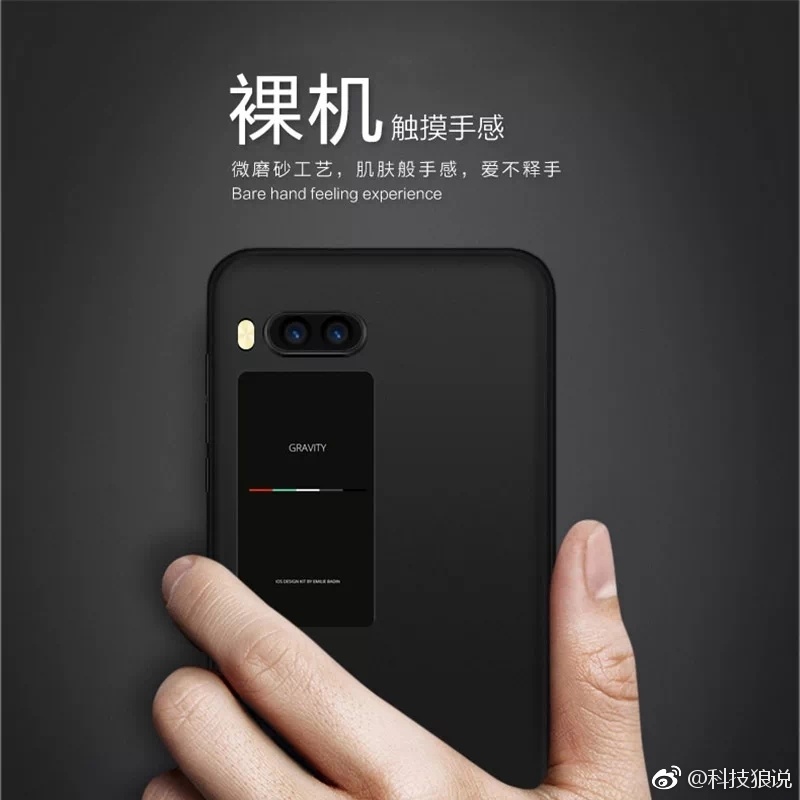 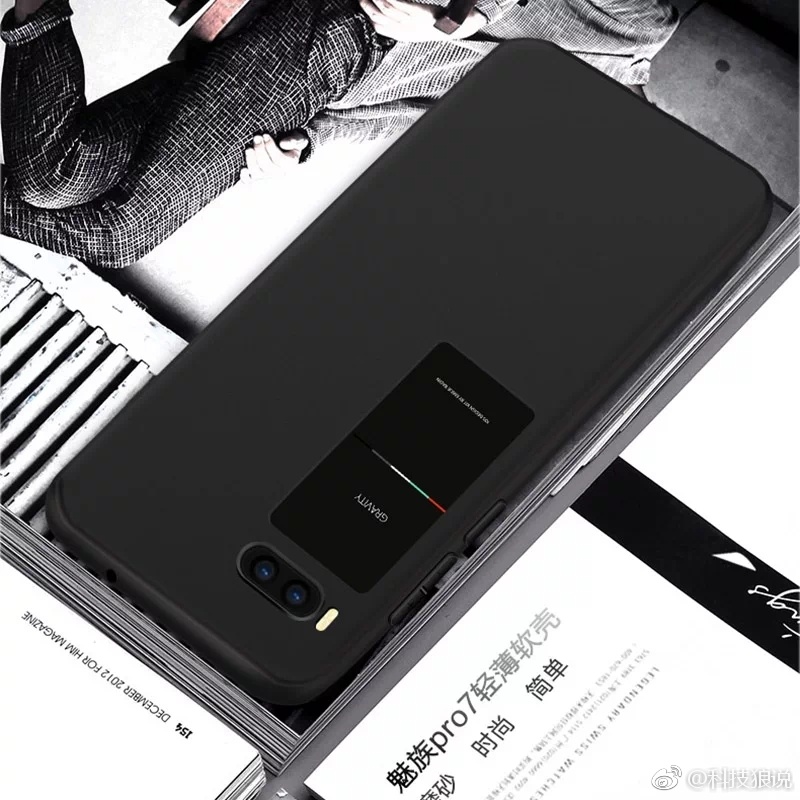 Needless to say, its rear design is indeed revolutionary and has indeed changed our perspective for the mobile company which for the past few years, had been releasing smartphones with lookalike design. However, leaked images had revealed that its front panel remains rather disappointing as it resembles typical Meizu smartphone with rather thick benzels.

Recently, chip-maker Mediatek had also officially confirmed that the Meizu Pro 7 will be running on their latest Helio X30 SoC. If everything goes according to plan, we can expect the Meizu Pro 7 to be unveiled towards the end of the month.

OUKITEL U22 Flash Sale is On; Best Time to Get for Very Low Price of $69

Sharp Aquos R Price Confirmed as it Goes on Sale