A newly leaked image surfaced today which shows an alleged iPhone 7 production unit belonging to Foxconn by Weibo user @t_m. However from the look of its camera sensor, it seems to be quite different from those we had seen earlier on. 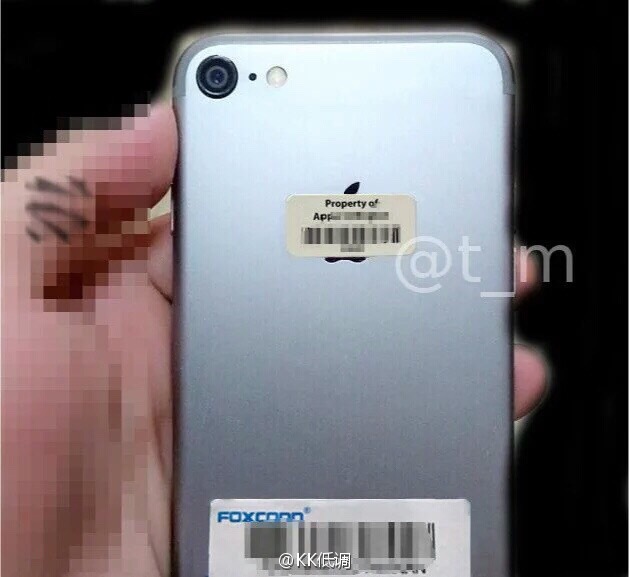 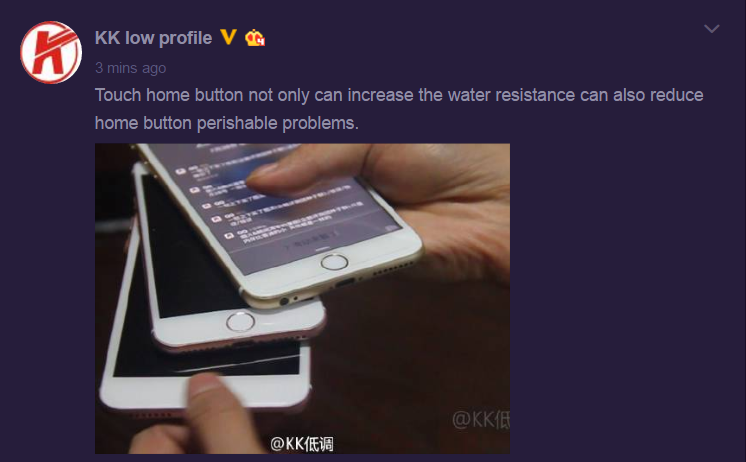 On the same note, Weibo user @kk had also confirmed that the new Home button for the iPhone 7 will be waterproofed which hints at the possibility of a 3D touch button as reported yesterday.

Below are the latest set of leaked iPhone 7 images which we reported earlier today. 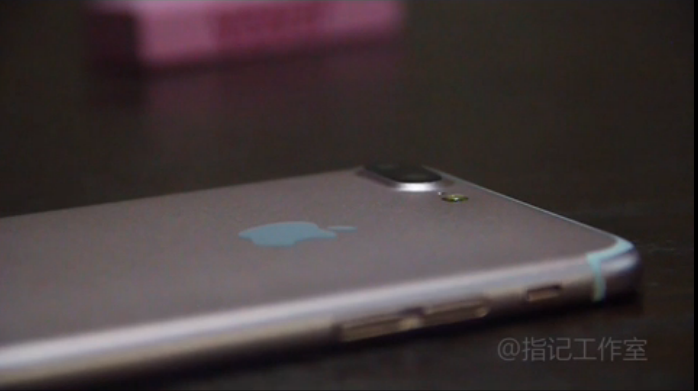 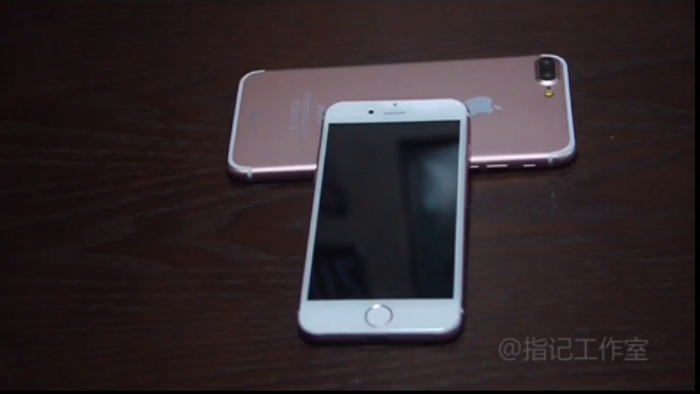 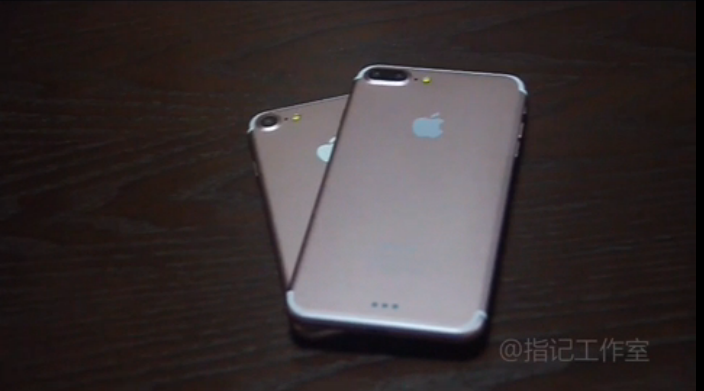 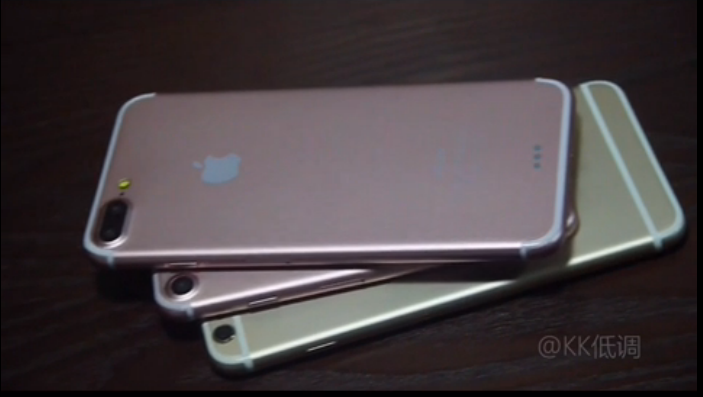 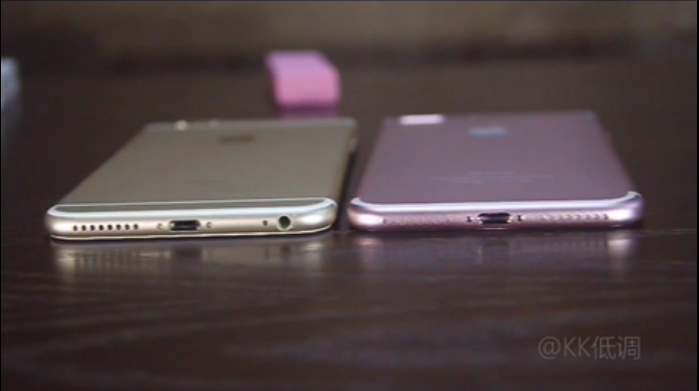 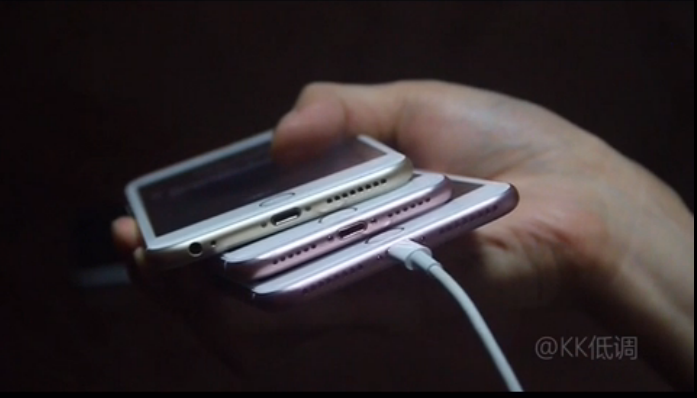 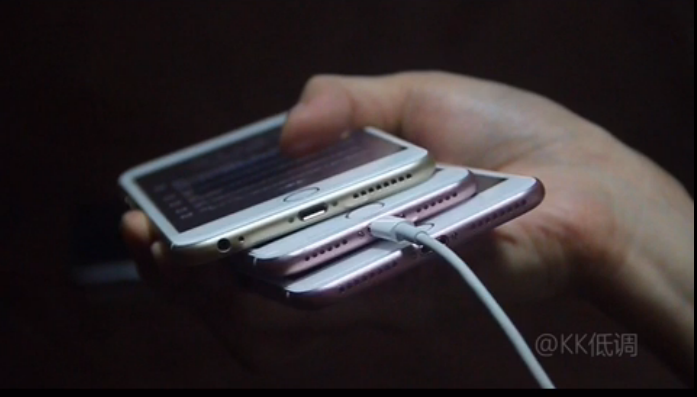