While many of us are highly anticipating the launch of the new iPhone 7 this coming September 7th, but let’s try not to forget there is also another powerhouse which will be unveiled this month as well. This device is no doubt LG’s latest V20 flagship which will be announced on September 6th, the day before Apple officially unveil the iPhone 7. 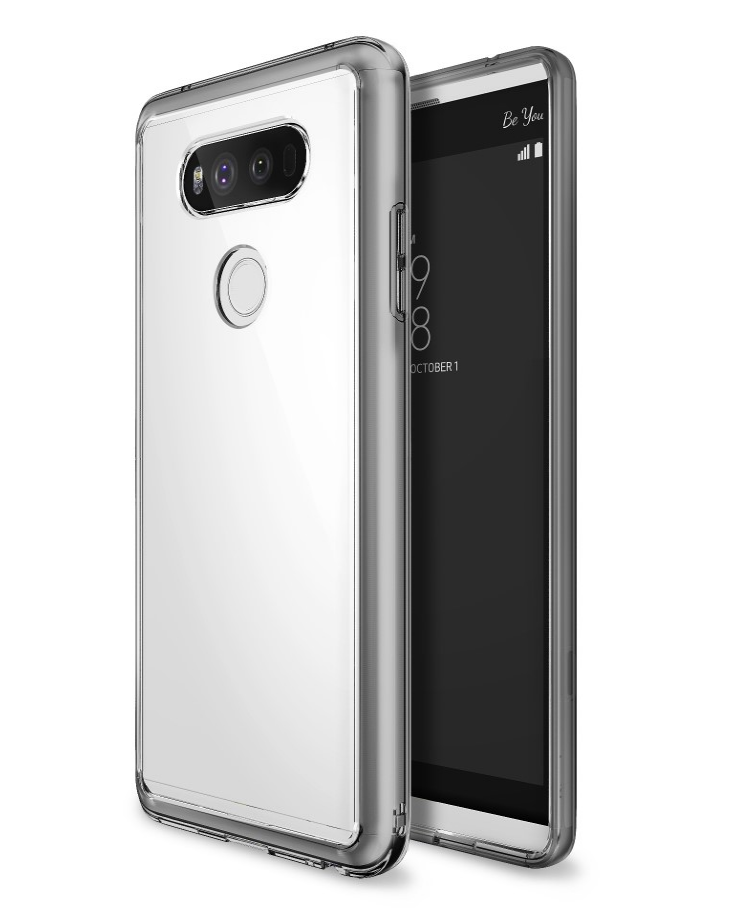 To keep the fire burning, a new LG V20 render had surfaced again today after being absence from the rumor mill for quite some time. Akin to the previous leaked renders from renowned leaker @onleaks, the new render also showcase a neatly designed dual-camera setup at the rear which is complimented with a dual-LED flash as well as s laser auto focus module along its flank. Slightly below the main snapper, there will also be a fingerprint sensor for enhanced security. Unlike the LG V10, it seems like LG had chose to ditched its dual-selfie camera at the front this time round.

According to Google, the LG V20 will also be the first smartphone to run on the Android 7.0 Nougat out of the box.

If you’re interested, you can also check out its previous leaked renders here.