The Nubia Z17S was announced on Thursday through a launch event in Beijing, China. The smartphone has arrived as an improved version of the Nubia Z17 flagship that was made official in June this year.

The Nubia Z17S has a 5.73-inch display that supports a full HD+ resolution of 2,060 x 1,080 pixels and it offers an aspect ratio of 18:9. Since the screen covers the major arear on the front panel, the red-circle capacitive button that is usually present on the chin of Nubia phones has now been implemented in the UI of the phone. 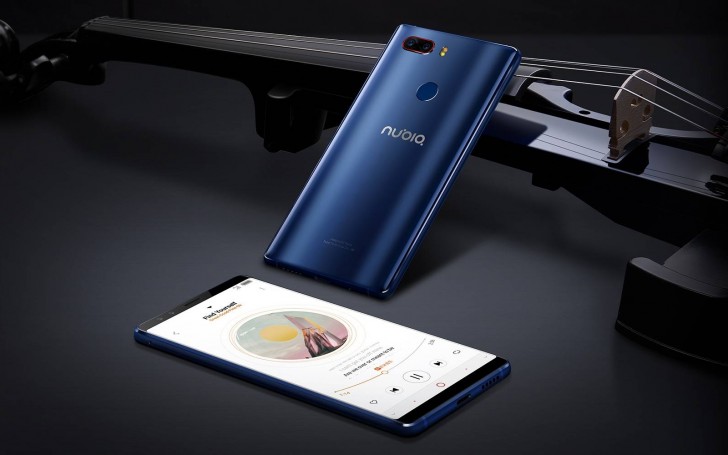 The Nubia Z17S flagship phone is driven by Snapdragon 835 chipset and 6 GB of RAM. The native storage available on the phone is 64 GB. It also comes in another model that features 8 GB of RAM and 128 GB of storage. The handset is preinstalled with Nubia UI flavored Android Nougat OS.

The USP of the Nubia Z17S is that it features dual rear cameras as well as dual front cameras. The rear side features a 12-megapixel + 23-megapixel dual camera system. The frontside has a pair of 5-megapixel sensors. It includes a 3,100mAh battery that carries support for 26W fast charging.