Chinese manufacturing giant, Huawei, is one of the largest smartphone manufacturers in the world. In recent times, its smartphone business has skyrocketed, many thanks to its Honor sub-brand. While we await different variants of Huawei P20 as well as Huawei Nova 3E, the company has announced a new low-end device. 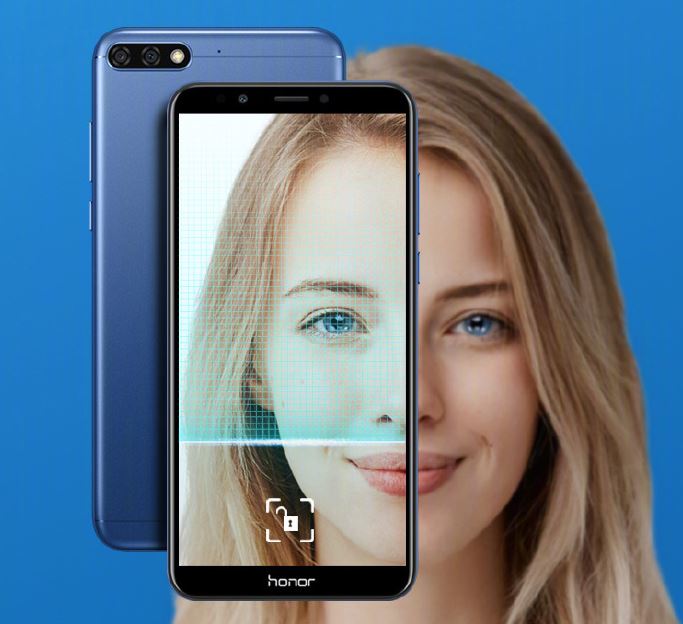 The Huawei Honor 7C was made official today and sales will commence tomorrow in China. Earlier this year, Huawei’s president Ren Zhengfei stated that the company will focus on mid-range and low-end smartphones in 2018 because 90% of the total global consumers rely on low-end smartphones. In all honesty, Huawei does not have the capacity to compete with the likes of Samsung and Apple on flagship devices so this is probably a good call. The Honor 7C confirms Huawei’s desires as this smartphone comes with a price tag of CNY 1,299 (€166/$205) and CNY 899 (€115/$142) for the 4GB+64GB and 3GB+32GB models respectively. 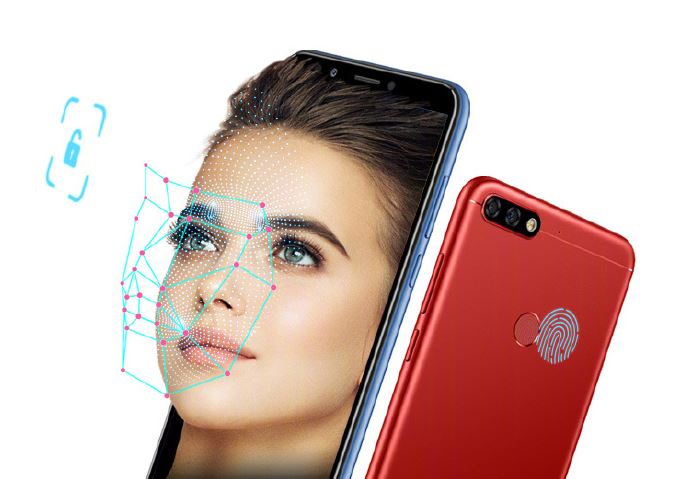 The Huawei Honor 7C is powered by a Snapdragon 450 chipset coupled with the previously mentioned 4GB of RAM and 64GB of internal storage or 3GB of RAM and 32GB of internal storage. The internal storage is expandable up to 256GB. It is equipped with a 5.99-inch 2.5D curved glass display with 18:9 aspect ratio and 1440x720px display resolution. In the camera department, this smartphone uses a dual rear camera setup having a 13MP+2MP configuration supported by an 8MP selfie shooter. Interestingly, both the rear and the front camera offers a portrait mode while the rear camera is probably used for its Face Unlock feature since there is no special sensor for that feature. This phone also has a rear fingerprint sensor. Honor 7C runs on EMUI 8.0 on Android 8.0 Oreo and it will be available in Black, Red, Gold, and Blue.