OnePlus CEO Pete Lau is back once again with another piece of revelation on their upcoming OnePlus 5 flagship, even though it doesn’t seems to have surprised anyone of us so far. According to his latest post on the OnePlus forum, the CEO had confirmed that their new flagship will indeed be powered by the Snapdragon 835 SoC – just like what rumors have been suggesting all the while. 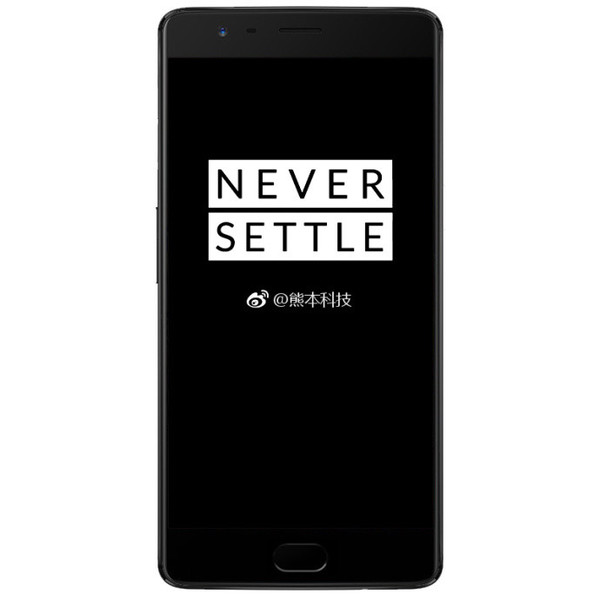 When we began developing the OnePlus 5, we envisioned a smartphone with flawlessly smooth performance.

Moving on, he also admitted that having the right component is only the first step as he elaborated further on the importance of optimizing performance to create the best experience for their users. Some of the improved features we could expect from the OnePlus 5 also include an improved touch latency as well as better handling of app to ensure an overall feeling of smoothness of the smartphone.

No doubt, the company has so far been living up to their own motto “Never settle“.