OnePlus 5 is touted is the best OnePlus smartphone by the firm as it comes with Snapdragon 835 chipset, 8 GB RAM, dual rear cameras and slim design. However, XDA Developers have found that OnePlus 5 unit that they have received for reviews is devised to cheat in benchmarks.

According to the publication, it received the OnePlus 5 unit around 10 days ago before the official launch. The device that was received by XDA Developers is a pre-production device running on OxygenOS 4.5.0 (A5000_22_170603). 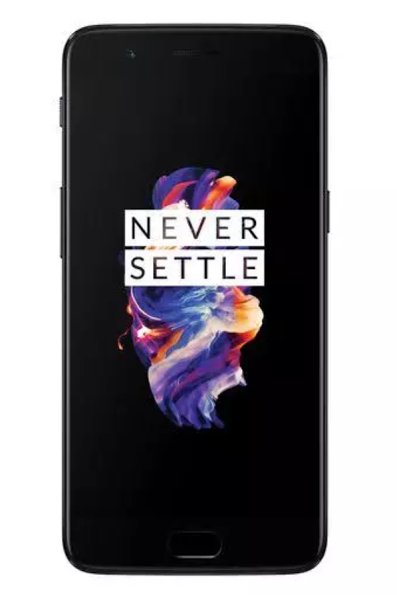 It has come to a conclusion that OnePlus has sent manipulated review units to various tech sites. Hence, every single review of the newest OnePlus flagship shows misleading results in benchmark tests. It states that the company is not only cheating the consumers but also it is deceiving the reviewers and journalists. It further emphasizes that the all the reviews that cite OnePlus 5 benchmarks are incorrect. The cheating has been done on benchmarks to show increased scores.

The cheating has been done by keeping the quad-cores of Snapdragon 835 running at 1.9 GHz constantly. This allowed the phone to record highest scores every time the benchmark tests were carried. The report from XDA Developers report is filled with all the technical information to understand how the benchmark tests can be cheated.

OnePlus 5 Pricing, Release Date, Availability and How to Pre-order it