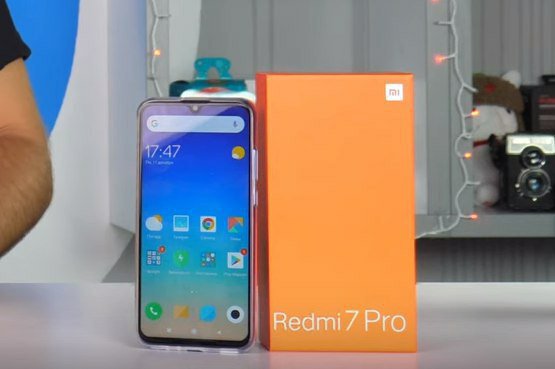 The Redmi 6 Pro features a notched screen. Hence, there is a possibility that the Redmi 7 Pro may feature a smaller notch as it can be seen in the leaked shots. Besides the smartphone is the orange colored box package with Redmi 7 Pro written on it. The word “Redmi” appears smaller than “7 Pro.” The waterdrop notched screen is surrounded by slimmer bezels. There is no image showing the rear design of the smartphone. There is a possibility that the rear design of the phone could resemble the predecessor Redmi 6 Pro smartphone. Hence, it may feature a vertical dual camera setup and a fingerprint scanner. 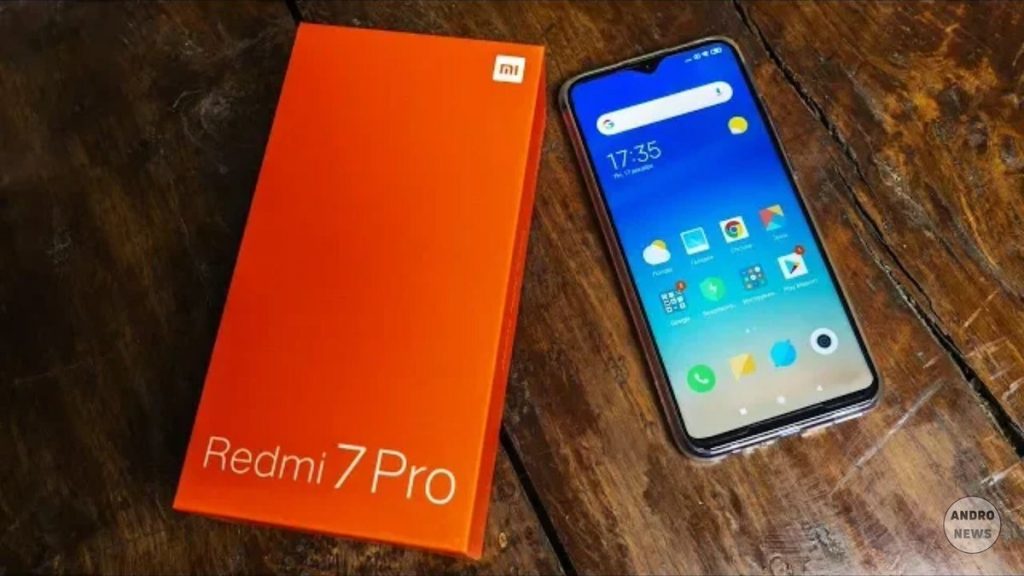 There is no information available on the specs that will be present inside the Redmi 7 Pro. Initial rumors claim that it could be fueled by Snapdragon 632 chipset. The handset may go official in the first quarter of the coming year. It is advisable to wait for further leaks before confirming on the existence of the Xiaomi Redmi 7 Pro.

Update: The above shots have surfaced from the following video: