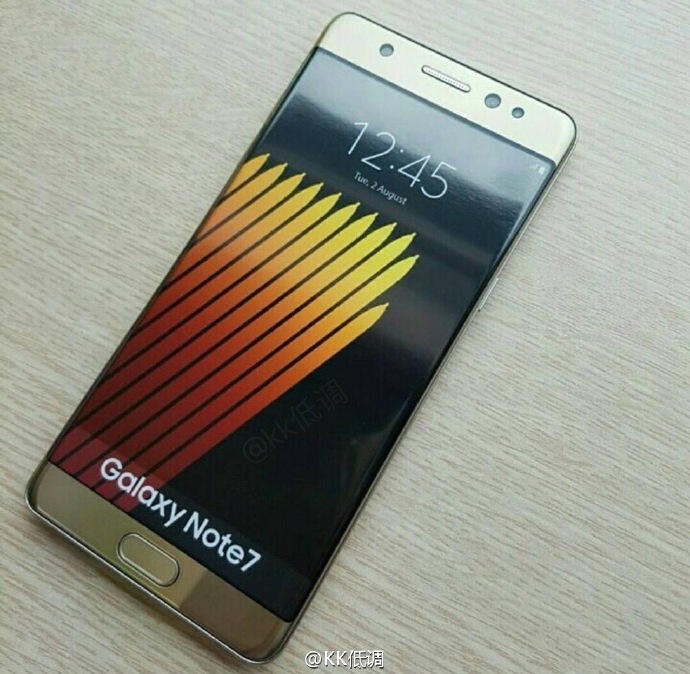 The presence of “S” in the model number indicates that this model will be hitting the South Korean markets. It is surprising to note that even the SM-N930F model which belongs to the original Note 7 has also received Wi-Fi certification. Some of the other model numbers such as SM-N930D, SM-N930X, SM-N930L, SM-N930K that are speculated to be its variants has also received Wi-Fi approval. All these models have been found to be running on Android 7.0 Nougat.

Speculations have it that the Galaxy Note 7R will have the same design as the original Note 7 and may not sport a dual-edge screen. It is rumored to house a smaller 3,000 or 3,200 mAh and is expected to be available with a cheaper pricing.