Early buyers of Samsung Galaxy S8 and Galaxy S8+ smartphones have complained that the display of their smartphones has red color tint. Samsung has confirmed to The Wall Street Journal that it will be soon releasing a software update to fix this problem. 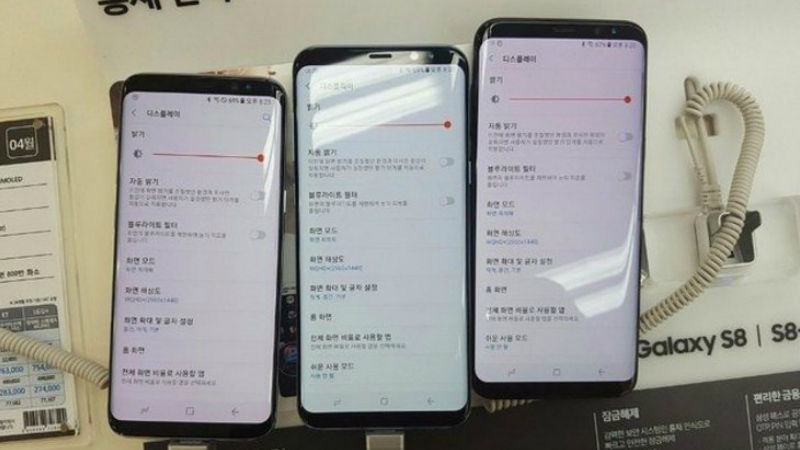 The software update would automatically readjust the colors over a wide range than what is shipped on the Galaxy S8 and S8+. It will allow users to adjust the settings of the colors according to their preference.

The rollout of the update is also expected to start this week. After the disappointment and embarrassment Samsung met with the discontinuation of the Galaxy Note 7, the company would not be wanting its customers to face any issue with its latest flagship phones. Samsung has said that the red tint issue is not a widespread issue on Galaxy S8 and S8+ phones.

Some users are complaining Wi-Fi connectivity issue with wireless access point of a particular service provider in South Korea. This issue is also expected to fixed with a software update.

Samsung Galaxy S8 and S8+ users are also complaining that they are unable the phones wirelessly through older Samsung Fast Charging pad. There is a possibility that the South Korean company may have prevented charging through older wireless charging pads to avoid battery related problems from surfacing.