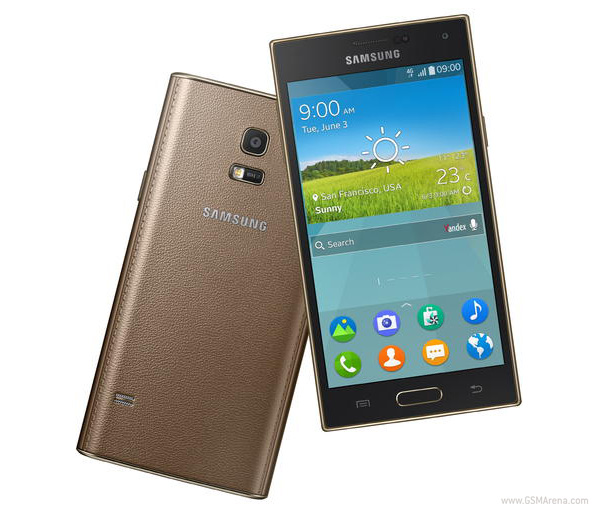 Much several delays, the much anticipated Tizen-powered Samsung Z has finally became official. This will be the first Tizen-powered smartphone from Samsung which has been specializing on Android handsets over the past few years.

So far, there is still no news on how much the Samsung Z will cost – but we guess it’ll be around the region $400. The device is slated to be first released in Russia somewhere during this quarter with more countries following soon after.

Tell us if you’re interested in getting the Samsung Z in the comments below!

How to root Newman K1S using the Framaroot app

How to root Cubot S308 using the vroot program