Samsung is rumored to be working on 2018 editions of Galaxy A5 and Galaxy A8 smartphones. These phones are speculated to arrive with Infinity Display full screen design. Recent reports have revealed that it has a model number of SM-A530F. The same model number has appeared on HTML5 Test website. 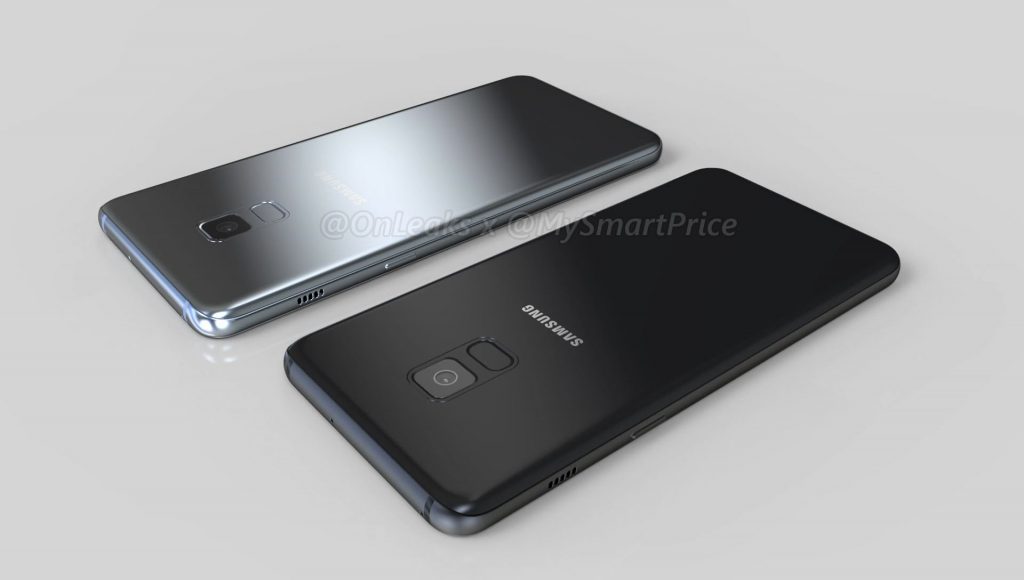 The Galaxy S8, Galaxy S8+ and Galaxy Note 8 smartphones that feature Infinity Display also support 18.5:9 aspect ratio. Hence, it appears that the Samsung Galaxy A5 (2018) would be featuring an Infinity Display. There is no information available on the launch date of the smartphone. Speculations are rife that it will be unveiled in January 2018. The Galaxy A7 (2018) is also rumored to launch alongside it with Infinity Display design. Samsung is known for launching Galaxy A3, A5 and A7 smartphones through the same unveil event. However, there is no evidence available on the existence of Galaxy A3 (2018). Some sources claim that the South Korean company may not launch the 2018 edition of Galaxy A3.