Back in May this year, there have already been reports of an upcoming high-end clam shell from Samsung which is currently dubbed as the Samsung W2018. Although the device had already been certified by the Chinese TENAA authority, but it has gradually disappeared from the radar after its first alleged renders appeared in July. 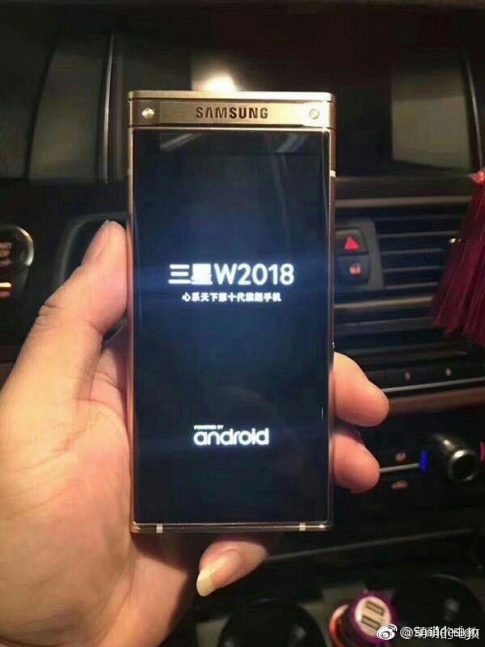 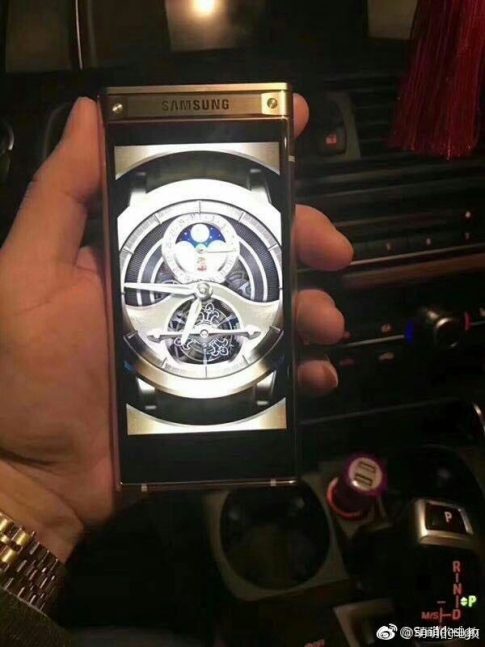 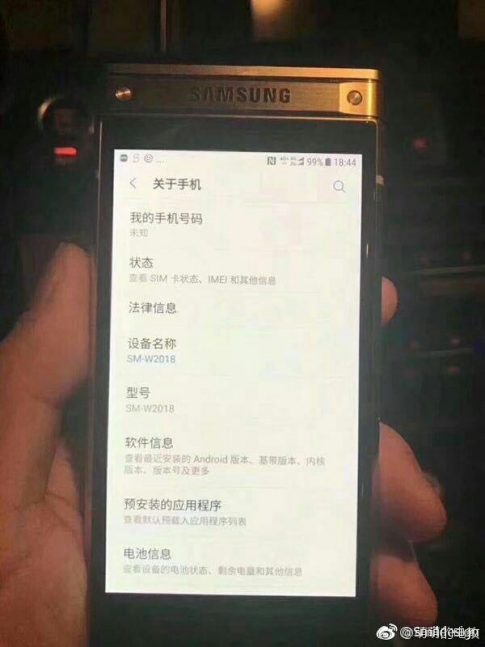 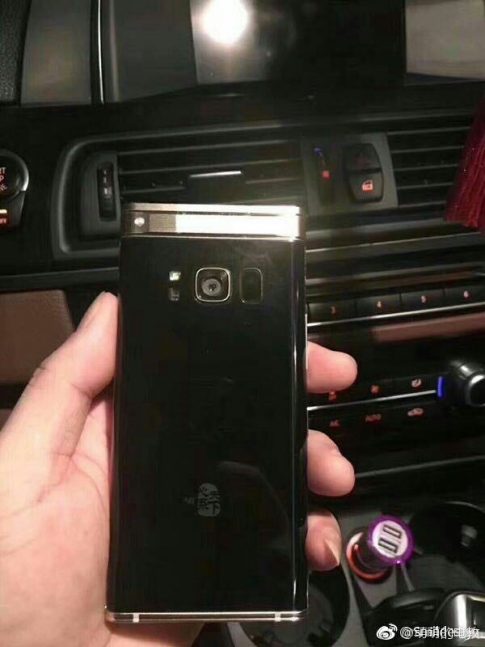 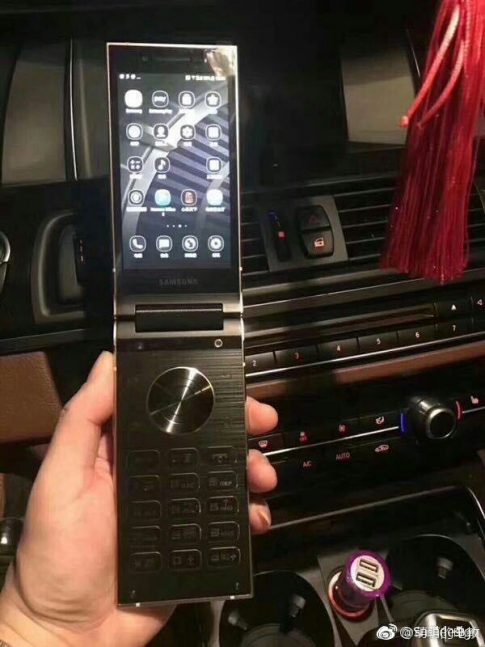 Right now, it seems like the Samsung W2018 is back to flood the headlines as another set of the device’s live images had been leaked via Chinese Weibo earlier today. The images we seen here however, differs a bit from the ones we’d seen earlier especially its top bezels. As for its overall design, it still shows a relatively close resemblance to its Samsung W2017 predecessor as well. On its flip side, it is pretty obvious that the South Korean company had decided to relocate its fingerprint sensor from below the camera sensor to the right of it this time round.

Given that the previous W2017 was made official back in November last year, we reckon that it wouldn’t be long before this device is finally made official. However, please be warned that the device is likely to cost more than an iPhone X, so prepare your money if you’re interested..