Recently, we reported about the alleged specs of the upcoming Samsung W2018 high-end clamshell which is set to replace the current W2017 flip phone which was announced back in November last year. 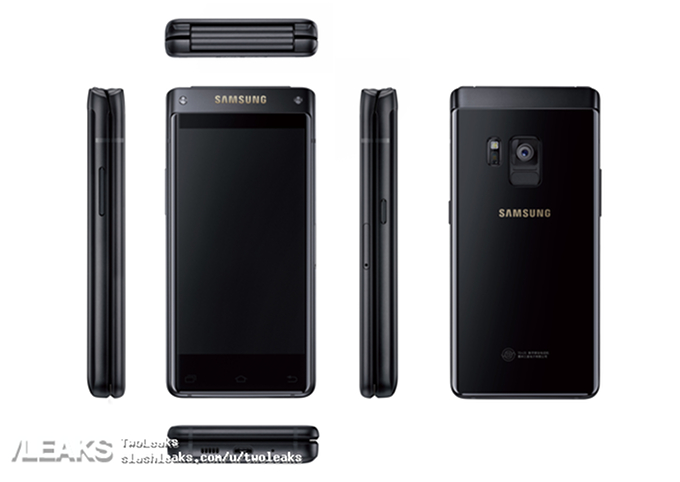 Right now, the first-ever high resolution render of the highly anticipated handset had been leaked out as well – showing us the device in all possible angles. Honestly speaking, there isn’t any drastic changes in terms of its design language if you compare it to last year’s W2017. The main changes of course, lies in the device’s specs sheet.

This handset along with the upcoming Galaxy Note 8 will definitely be the highlights for the second half of the year. However, do bear in mind that the W2018 will not be coming cheap.