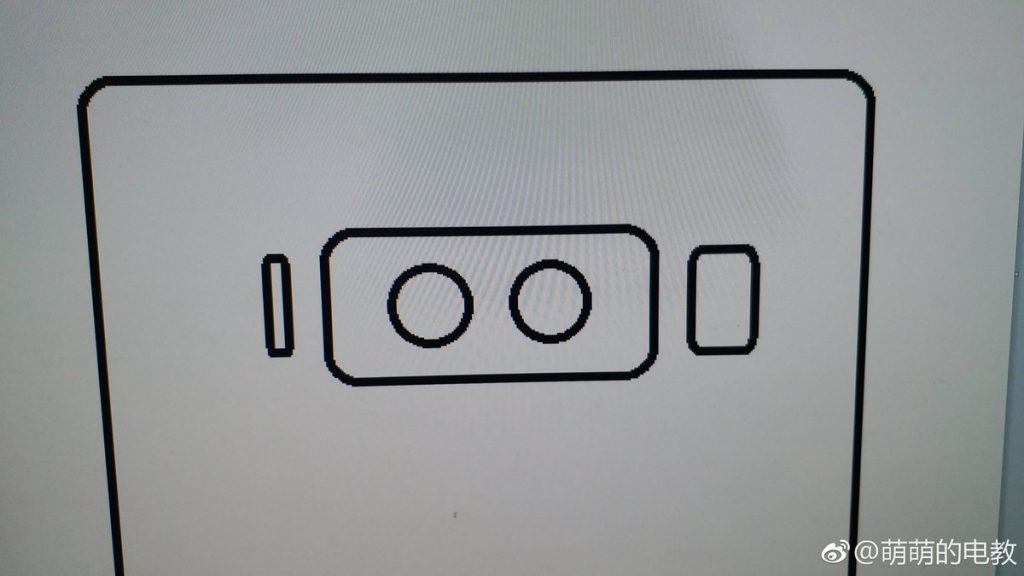 As it can be seen in the above image shared by the leakster, the rear side of the Galaxy Note 8 will probably feature a horizontally arranged dual rear camera module with a fingerprint scanner placed on its right and LED flash module (which probably includes heart rate sensor) is positioned on the left. 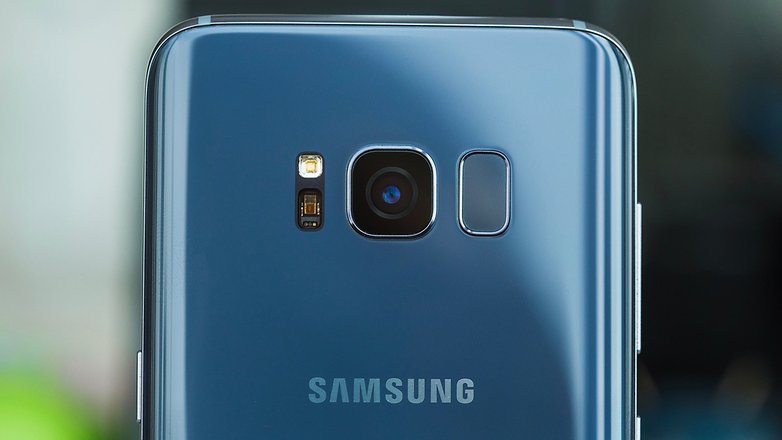 Early rumors had claimed that Samsung would be using a vertically designed dual camera module on the back panel of Note 8. The Galaxy S8 and Galaxy S8+ reviews are good, but many reviewers have commonly pointed out that the placement of the fingerprint reader is not good as it causes smudges on the camera lens. It seems that the Note 8 users may also face the issue with the fingerprint sensor placed close to the camera module.

What do you think of this design? Will Galaxy Note 8 face criticism for it? Do let us know by adding your comments.

Vivo X9S will be officially unveiled on July 6th