Few days ago, a Galaxy S8+ prototype leaked photo featuring a dual rear camera on rear panel had surfaced. Since then the rumors started claiming that it could be the Galaxy Note 8 that would be gracing dual rear cameras. KGI Securities analyst, Ming-Chi Kuo has spilled some fresh information on Galaxy Note 8 specs and features. 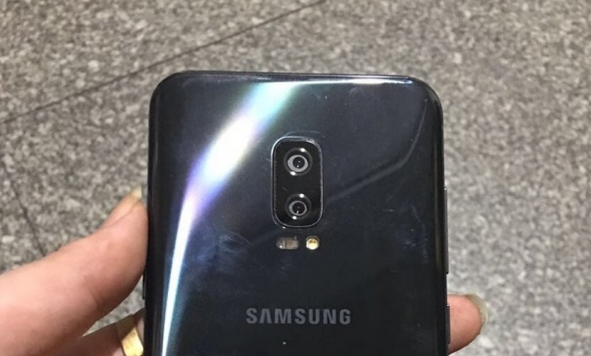 According to Kuo, the Note 8 would be the first Samsung smartphone to feature twin rear-facing cameras. One of the rear cameras is going to be a 12-megapixel Dual Pixel snapper for wide-angle photography whereas the other one would be 13-megapixel tele shooter lens. Both the rear cameras will carry support for OIS, and 3x optical zoom.

Apart from camera details, Kuo claims that the Galaxy Note 8 would be arriving with a 6.4-inch screen that will carry support QHD+ resolution. In some markets, Samsung may release Exynos 8895 chipset powered Note 8 whereas other markets will get its Snapdragon 835 variant. The fingerprint scanner will be positioned on the back panel.

Kuo is also of the view that Galaxy S8’s market response has been overwhelming during its pre-order. Hence, the South Korea company is speculated to ship 50-55 million units of Galaxy S8.