Rumors have been claiming that the Samsung Galaxy Note 8 would be unveiling in August. However, according to well-known leakster, Evan Blass, the launch of the Galaxy Note 8 will be delayed. The tipster claims that the highly anticipated phablet will be unveiled in the second half of September.

He has further claimed that the Galaxy Note 8 would be costing €999 om the European markets. In the United States, the Note 8 is expected to come with a slightly lower pricing of $999. 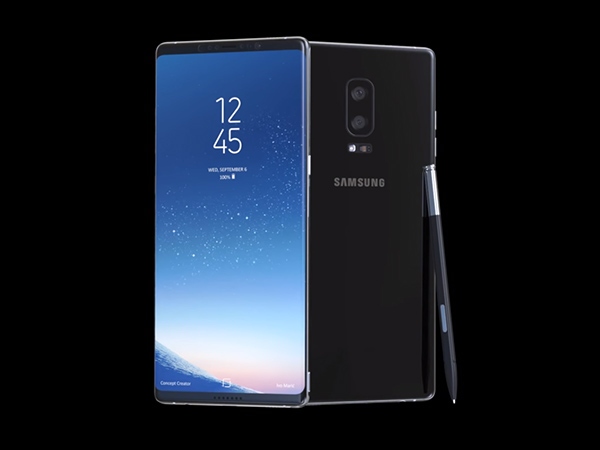 The Galaxy Note 8 is expected to come with a 6.3-inch dual edge curved display. It is rumored to support an aspect ratio of 18.5:9 like the Galaxy S8 and Galaxy S8+. Unlike new rumors that claim that it would be powered by Snapdragon 836, the tipster claims that the Note 8 would be coming in Exynos 8895 and Snapdragon 835 variants based on different markets. Also, the phablet is said to be coming with 3,300mAh battery that is 200mAh battery lower than the Galaxy Note 7. The Note 8 will be available in color choices like black blue and gold.