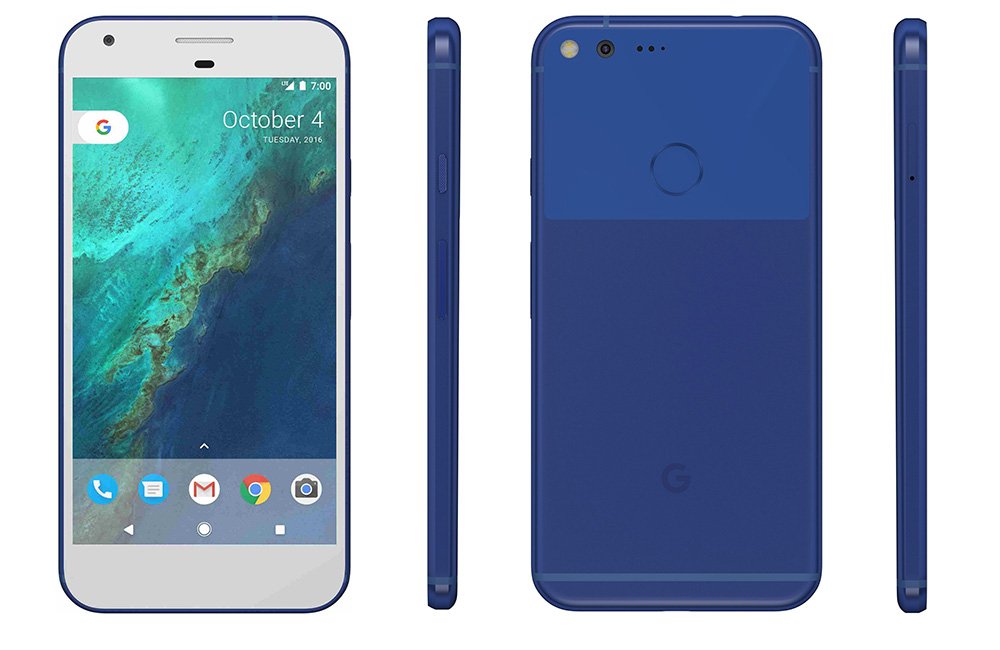 Google Pixel XL 2 is speculated to 5.99-inch OLED display with support for QHD display by LG. It is expected to come with slimmer bezels than the original Pixel XL. It will be driven by 2.45 GHz Snapdragon 835 chipset and 4 GB RAM. The highest configuration model may feature 128 GB storage. It will be sporting a dual-tone design like the original Pixel XL. Unlike rumors that say it will come with dual rear cameras, fresh information say that it will feature a single camera with dual-LED flash.

Samsung Galaxy Note 8 May Arrive with $900 in September