Even though the Xiaomi Mi 6 flagship had already been unveiled for quite some time, but the device is currently available only in China. That however, will no longer be the case after tomorrow as the Chinese smartphone giant had confirmed that the Xiaomi Mi 6 will be launched in Hong Kong later today (June 26th), alongside the Xiaomi Mi Max 2 which is also currently exclusive to the Chinese market. 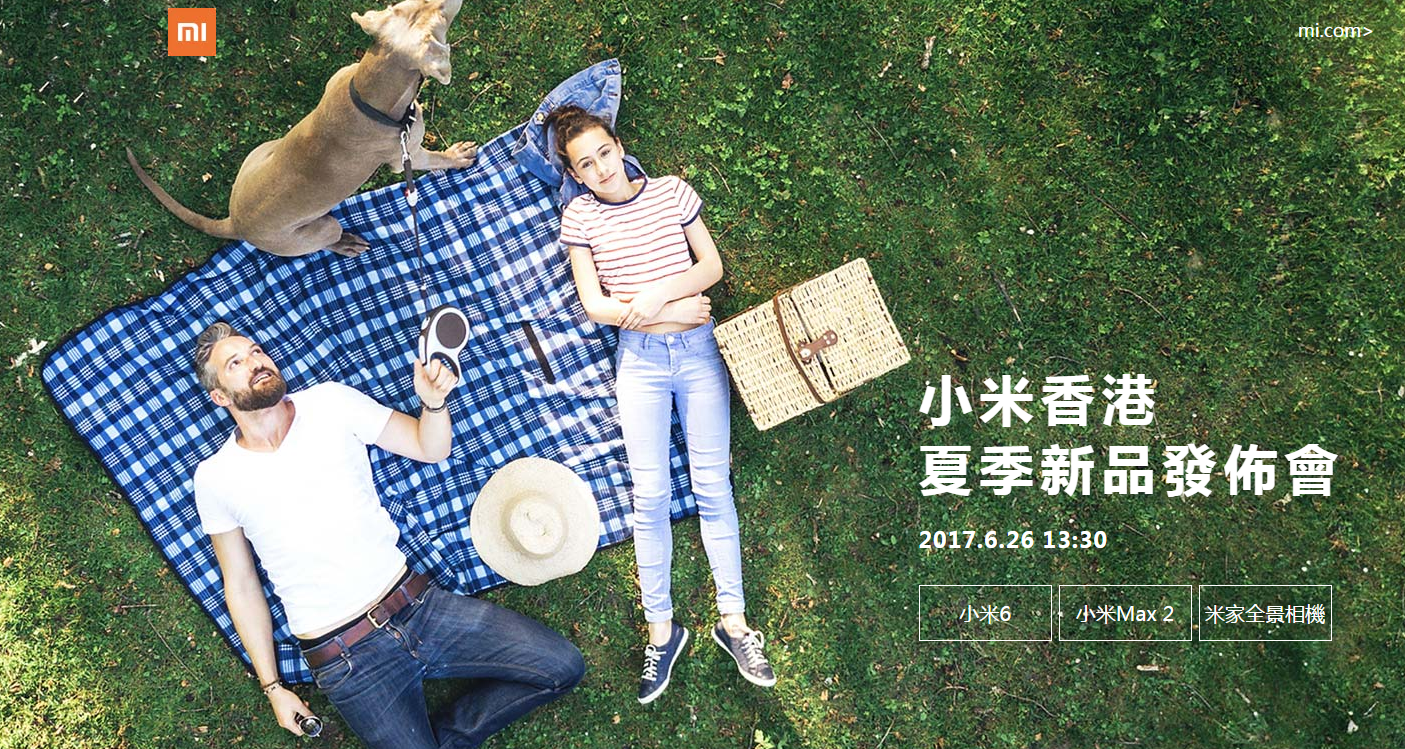 After heading to Hong Kong, the device will probably be launched in other overseas markets in the next few months as well – since reports out of China had suggested that production of Xiaomi Mi 6 had already reached an optimum level to support the demand for the handset. 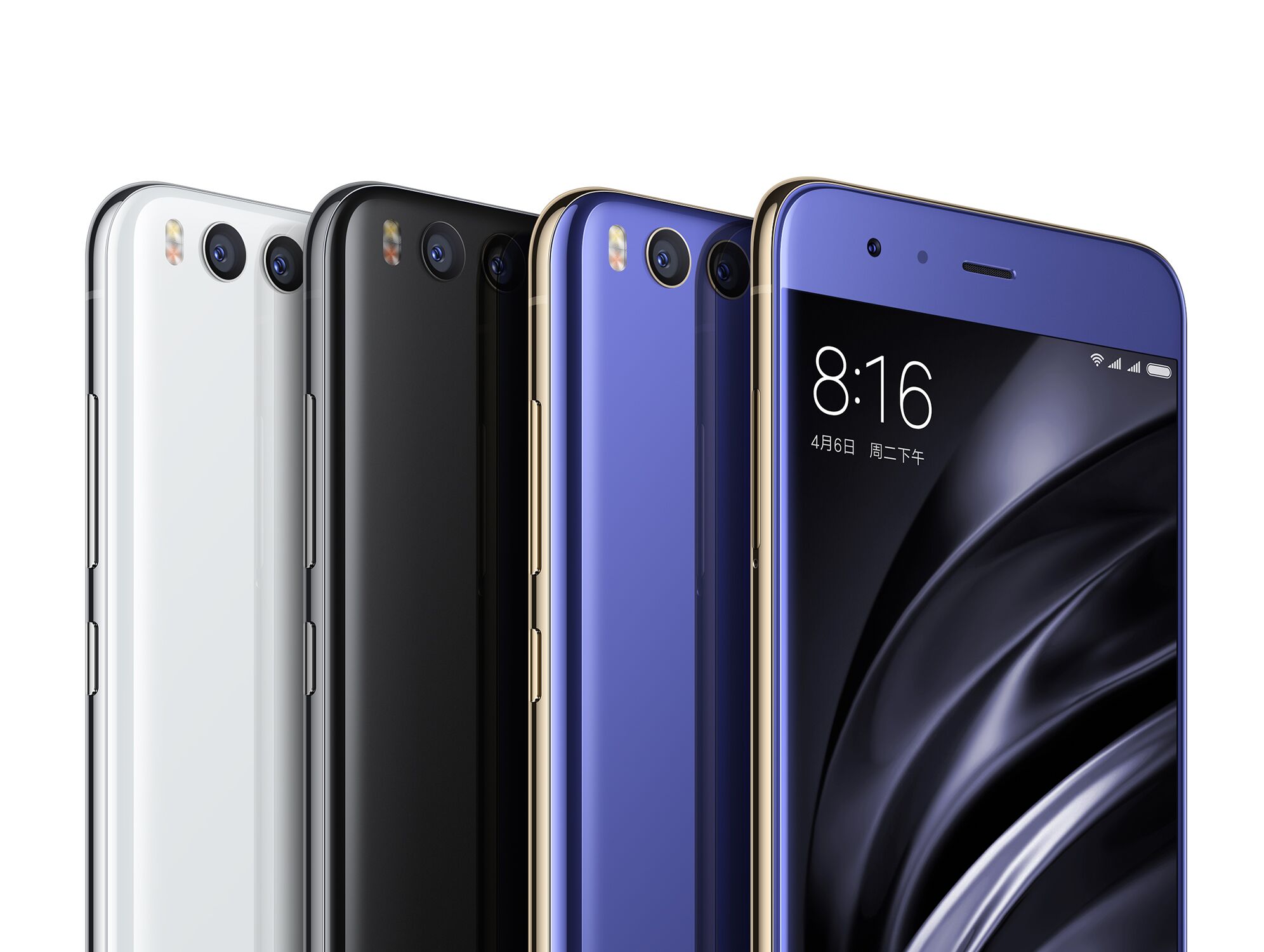 As a quick recap, the Xiaomi Mi 6 comes with a 5.15″ FHD display which is powered by latest Snapdragon 835 SoC under the hood. In the memory compartment, you can find either a 6GB+64GB configuration or a more intensive 6GB+128GB setup. At the back of the device, there is a 12 megapixel dual-camera setup which is accompanied by a 8 megapixel front-facing camera for selfies and video calling purposes. There will also be a 3,350 mAh non-removable battery to keep its lights on for a decent amount of time.

OUKITEL K6000 Plus Mid-Year Flash Sale Going On; Best Time to Get it at Low Price