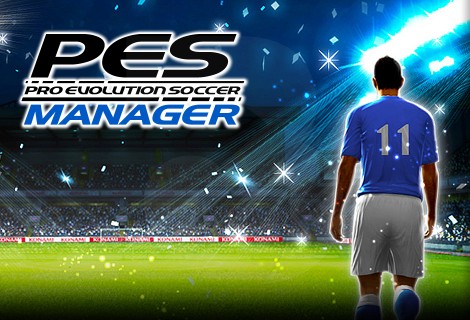 First and foremost, I would like to welcome you guys to the world of PES Manager! And yes, you’re about to get yourself addicted to this game in just a few hours time! But let’s not rush into this game, as there are a few important things to note before you begin playing the game. 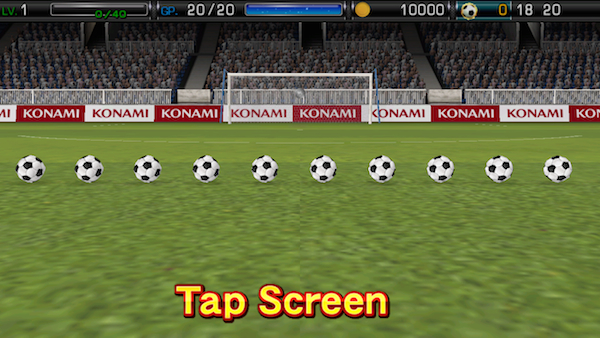 Right after you’d named your team, you will be brought to a prize draw screen which guarantee you a 4 stars player which has a cost of 16 – 24. Just in case you’re wondering what does cost means, it actually refers to the cost you have to pay to put the player into your starting lineup. You will begin with just 36 cost at level one but it will increase every time you reach certain level in the game. Generally, the better the player, the higher will be its cost.

This bring us to the point that its very important to draw a good player at the beginning of the game. Since you’re able to redraw infinitely during the start of the game, you should redraw until to get a decent cost 23+ player. The player we recommend you to draw are : Honda (cost 23), Sturridge (cost 24), Gotze (cost 24) or Immobile (cost 24). As you can see, most of these players are Strikers and they are crucial for you at the beginning as they’re capable of creating goal galore for your team.

An important point to note is that this game is programmed such that you could never lose the first 7 Challenge Matches so you don’t have to bother about your team’s defense at the start although its crucial once you progress into the intermediate stage of PES Manager. 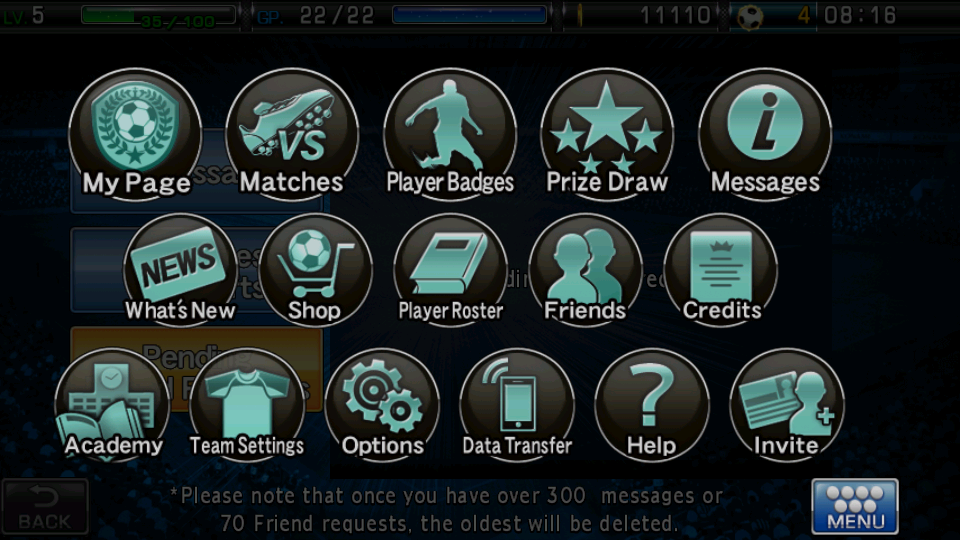 Once you’d completed all the walk throughs, the next thing you should do is to press the MENU button and hit the Invite icon. By putting in a Friend’s code on the right box will entitle you a 3+ star player to improve your team. 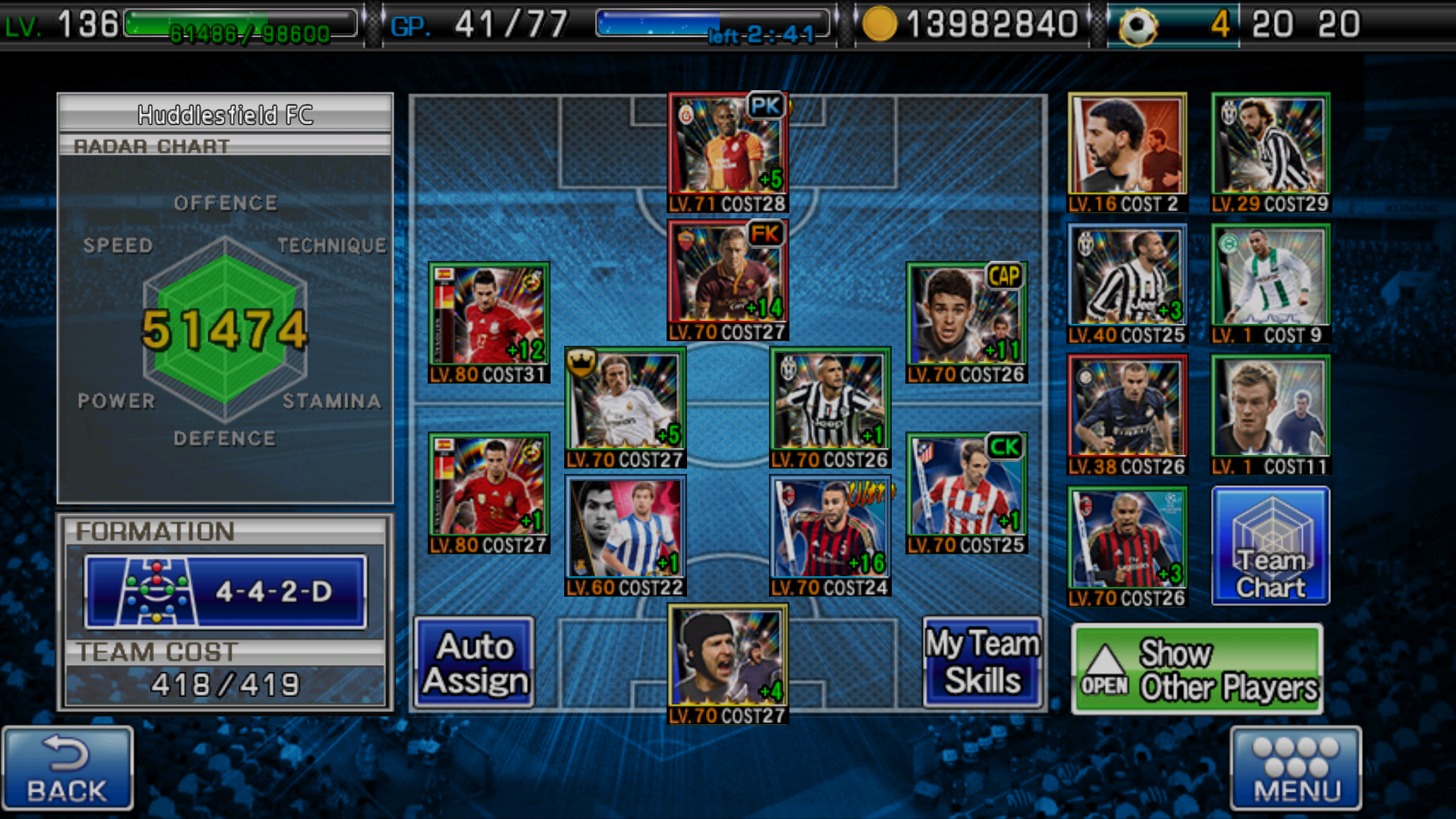 Lastly, go to MENU and select Player Badges and click on Formation. For beginners, it’s recommended for you guys to switch to either 4-3-3 or 3-4-3 formation so that you’re able to score more goals and reach the maximum excitement points which will earn you 500FP to enter the Normal Prize draw. Although you’re most likely to receive either a 1 star or 2 star badge, but they’re still useful for leveling up your players to increase your team’s parameter.

Alright, that’s all for the first part of our beginner’s guide to PES Manager. For the second part, we will be introducing you to the type of matches and events available in the game so stay tune!