As we all know, the upcoming LeEco and Coolpad joint flagship had already been slated to be unveiled on August 16 next week. With just 5 days left before the its official launch, the much anticipated handset has finally paid its visit to TENAA earlier today. 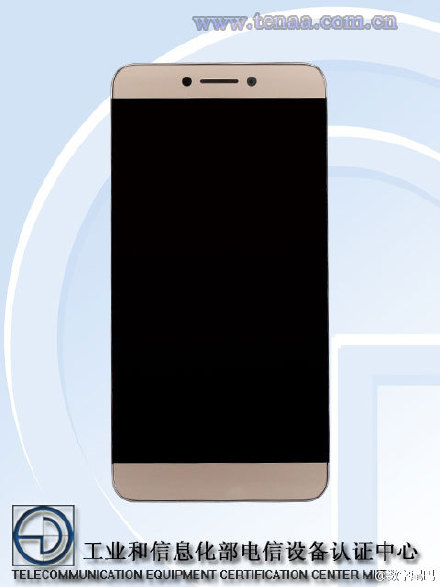 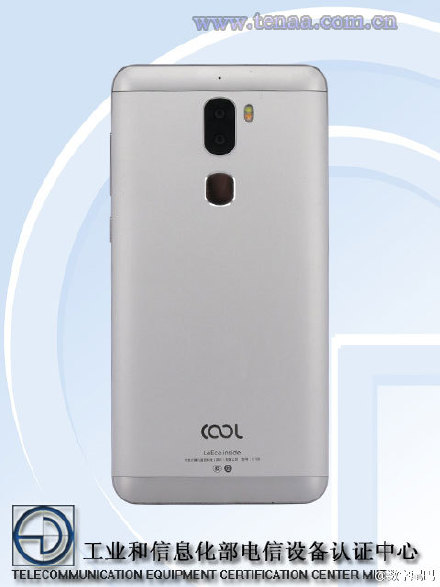 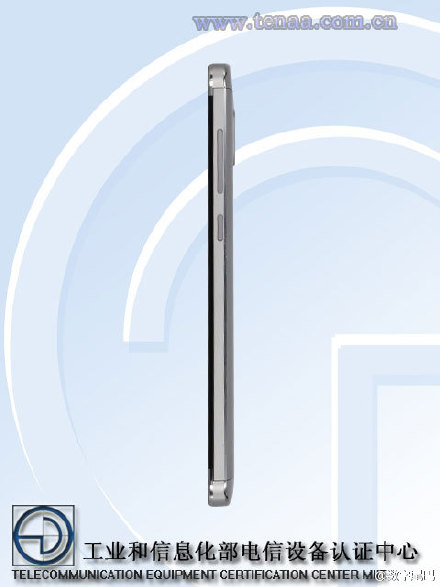 Indeed, the Cool1 flagship will be featuring a dual-camera setup as seen in the official images. At its front however, the device looks exactly similar to the LeEco Le 2 handset with no visible changes at all. Simply put, the Cool1 is nothing more than a Dual-camera version of the Le2 flagship announced back in April this year. Likewise, the device also comes with a fingerprint sensor at the back as well. 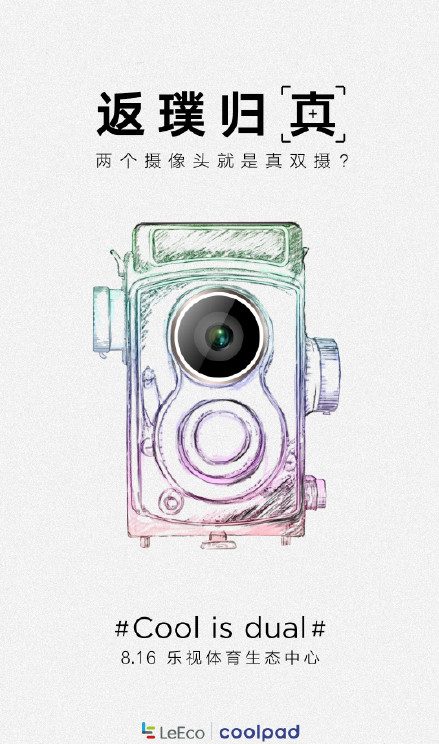 Latest teaser for the Cool1

From what we had gathered so far, the Cool1 will be expected to come with a 5.5″ QHD display, Snapdragon 820 SoC, 4GB of RAM, 64GB internal storage, fingerprint sensor, 3,500mAh battery, as well as LeEco’s own EUI running atop the Android 6.0 Marshmallow.