A higher version of the Xiaomi Redmi Note 4X has been spotted on the website of China’s regulatory agency TENAA.  The device goes by the model number MBE6A5 but the renders made available on TENAA are exactly those of the Redmi Note 4X. 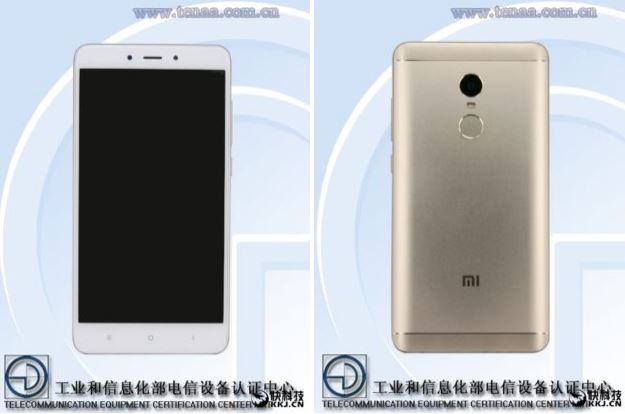 The device comes with the same 5.5-inch TFT display with full HD resolution and has a dimension of 151 x 76 x 8.35mm, weighing 170g. As would be recalled the Redmi Note 4X packs a large 4000mAh battery and that is listed as well. The device comes with a wide range of network bands including LTE band, making it suited for international users. 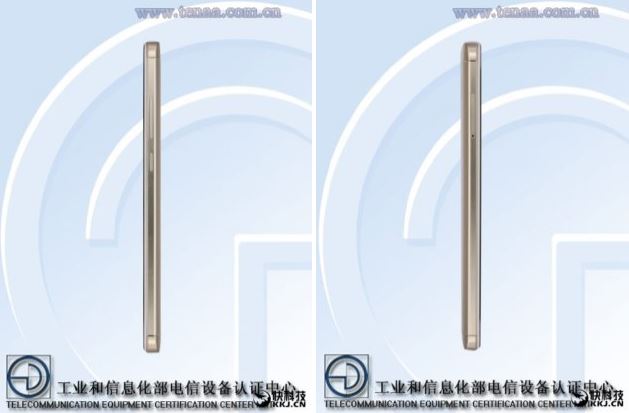 Also, the higher version of the Redmi Note 4X is said to have been listed with 3GB of RAM and 64GB of storage space. This is rather seen as an error because Xiaomi had teased a higher 4GB + 64Gb model on its website. The device is also coming with a different processor from the Snapdragon 625 chipset featured on the 3GB + 32GB models. It was listed as packing a deca-core processor clocked at 2.0GHz. Although the exact model isn’t known, it is suspected to be the Snapdragon 653 chipset.