The wait is finally over for all the Chinese fans of Samsung’s latest Galaxy Note 7 phablet as the device is now official in China. Although earlier reports out of China suggest that the Korean manufacturer may be unveiling the much anticipated 6GB variant of the Note 7 during this event, but sad to say Samsung did not leak a word on this device throughout the course. 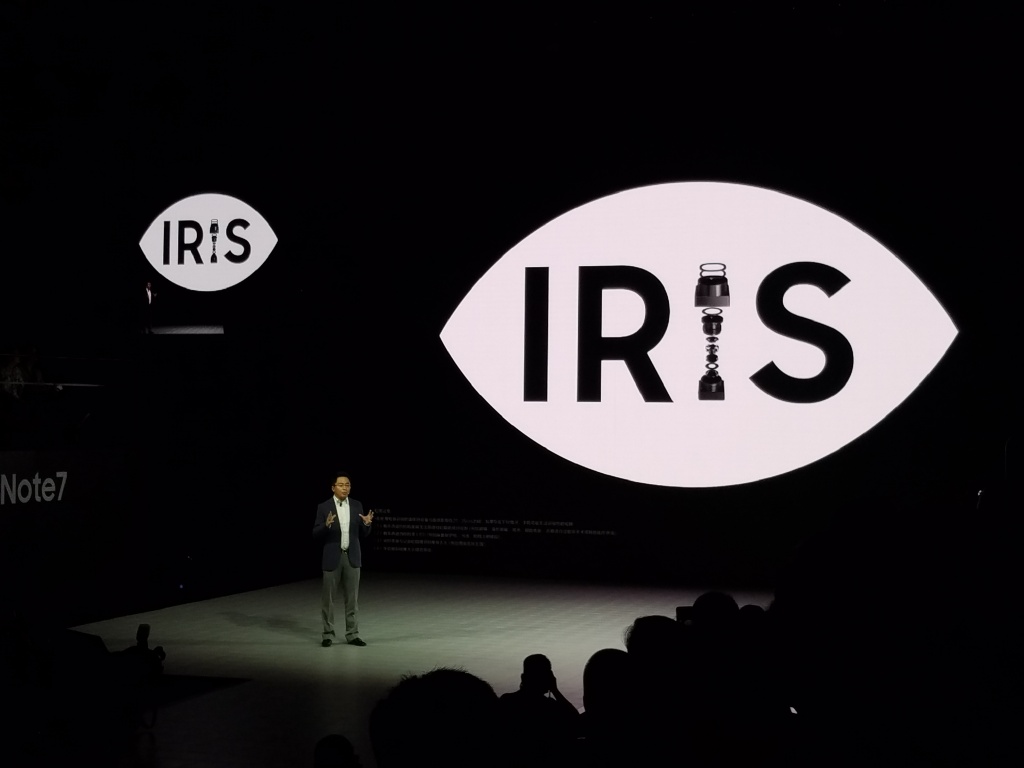 The Chinese variant come with a similar 5.7″ 2K display, but is powered by a Snapdragon 820 SoC instead of the Exynos 8890 SoC as in the international variant. Other key specs also include 4 GB of RAM, 64GB internal storage, 12MP main snapper, 5MP front-facing camera, 3,500mAh battery as well as Android 6.0.1 Marshmallow running out of the box.

Currently, the Galaxy note 7 is tagged with a price tag of RMB5,988 (~$898) in China for the base model. Registrations for the device will run from now till September 1st 18:00, after which the device will go on its first flash sale on the same day at 23:00. 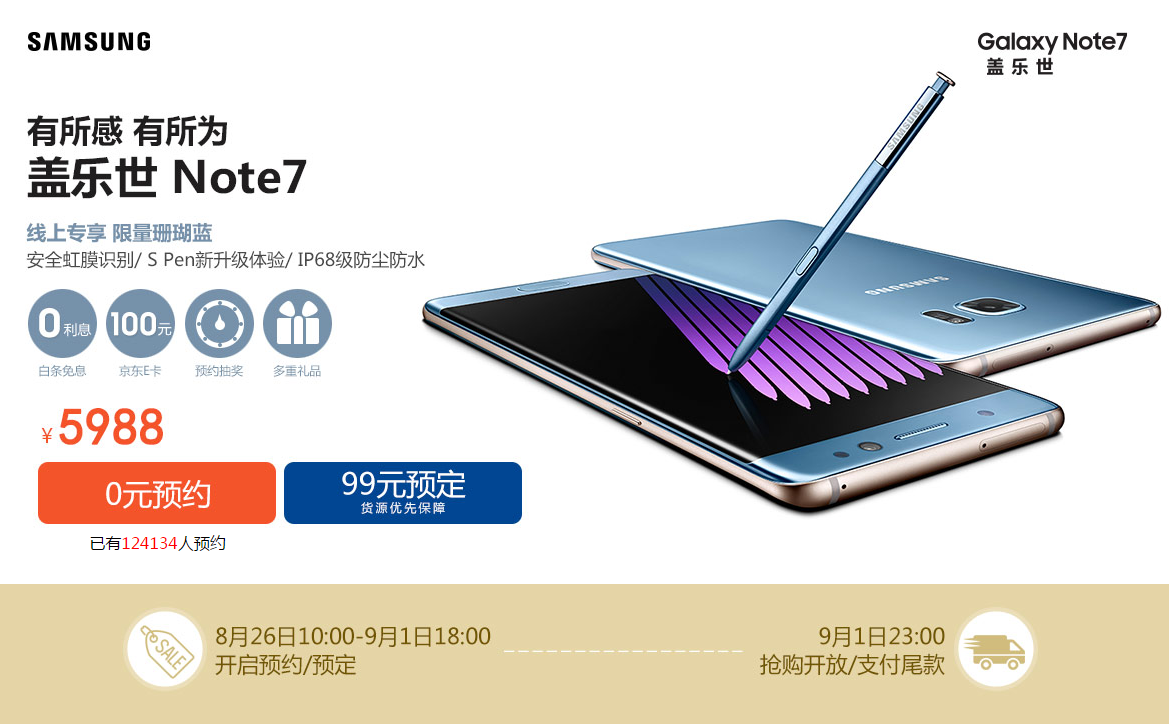 On a side note, registrations of the device has already far exceeded one million registrations in less than 2 hours after its launch.