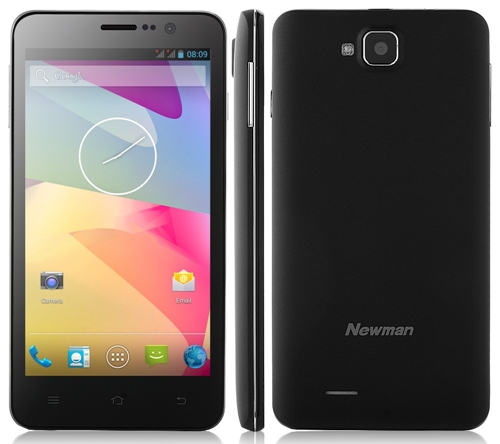 The Newman K1S is the first smartphone from Newman to be featuring the latest octa-core MT6592 processor under the hood. Although it comes with a rather high-end spec sheet, the Newman K1S is available for just $190 – 4 times cheaper than the HTC One. What we like about this device other than its hardware is that it can be easily rooted in a few minutes time. To root Newman K1S, we only have to make use of the framaroot app. In the following tutorial, I will be guiding you guys on how to root Newman K1S in less than an hour.

Follow the steps below on how to root Newman K1S

Now, you’re free to install custom ROMs as well as recovery on the Newman K1S. In the meantime, stay tune for more how to root tutorials!

Samsung Galaxy S5 Mini has been spotted in the wild