Earlier today, a new mysterious Huawei smartphone with the moniker DIG-AL00 had been certified by the Chinese TENAA authority. According to rumors out of China, this device could possibly be the upcoming Huawei Enjoy 6S smartphone, which will be replacing the Enjoy 5S handset that was announced back in December last year. In case you do not know, the Enjoy 5S was also known as Huawei GR3 with the only difference being the absence of fingerprint sensor for the latter. 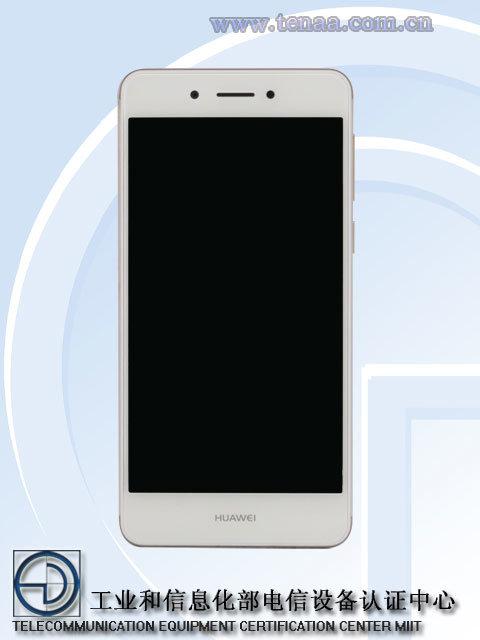 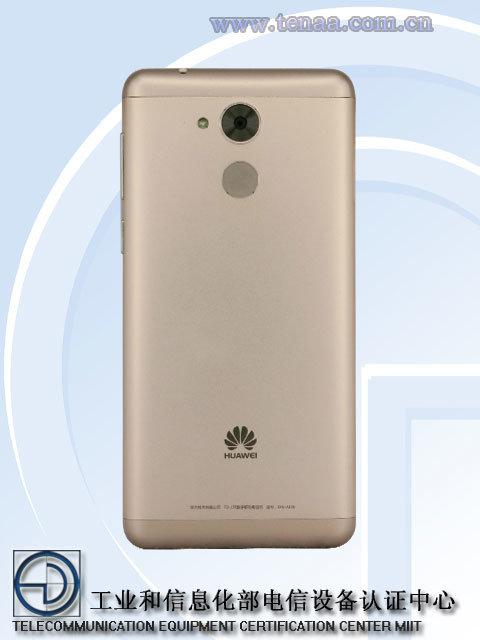 According to the TENAA listing, the unannounced device will be coming with a 5″ HD display, which is powered by a 1.4GHz 8-cores SoC along with 3GB of RAM and 32GB internal storage in its memory compartment. A duo of 13MP main snapper and a 5MP front-facing camera can also be expected from the device. Keeping its lights on will be a 2,920mAh power plant.

Right now, there is still no official news on this handset but we do expect the device to be unveiled in December this year.