Earlier today, there were two upcoming Xiaomi handsets which has just gotten their TENAA certification from the Chinese FCC equivalent authority.

Right now, another unannounced Xiaomi handset with the code number 2016060 had showed via Chinese telecom website TianYi. According to reports out of China, this device is none other than the long rumored Redmi 4, which has yet to be unveiled until now. 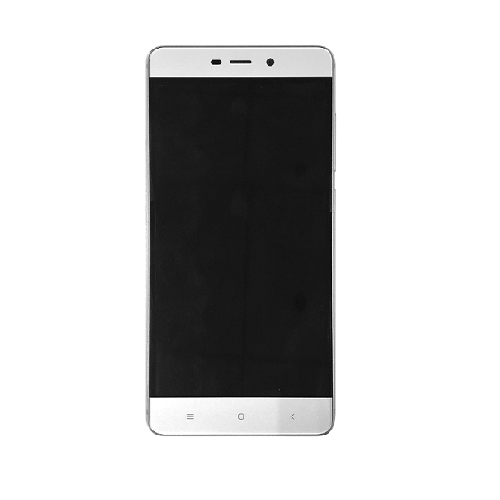 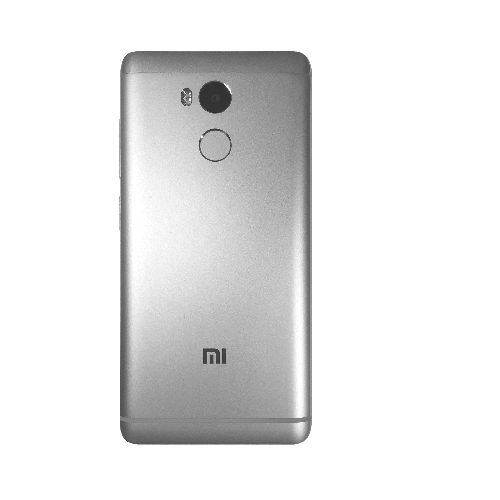 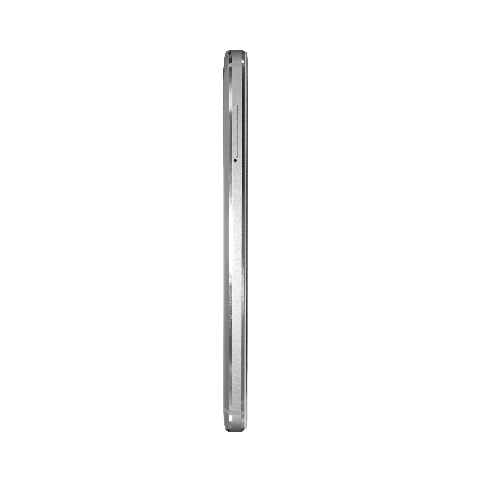 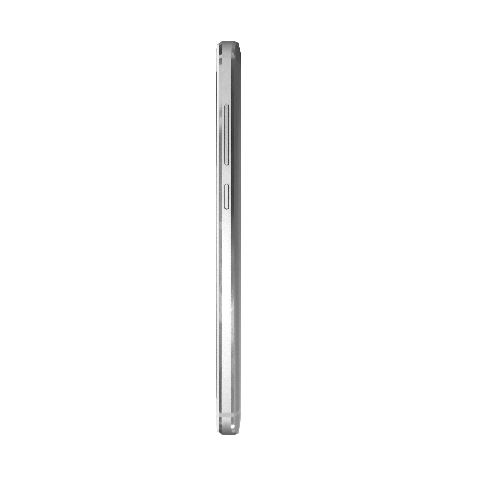 A set of live images of the device had also been listed on the website which shows the front and back view of the device in full glory.

According to the listing, the device is expected to feature a 5″ FHD display which will be powered by a 8-cores Snapdragon SoC along with 3GB of RAM and 32GB internal storage space in its memory compartment. There will be a 13MP main snapper at the back which is paired with a 5MP front-facing camera for selfies and video call purposes. A 4,000mAh Lithium battery is also available to keep its lights on for a reasonable amount of time.

The Redmi 4 will be available in Gray, Gold as well as Silver hues. Although there is still no official news on its release date, but we reckon it to be somewhere during early November next month – just in time for a showdown with the upcoming Meizu M5.

Meizu Pro 6S has been benchmarked via AnTuTu

Samsung Galaxy A7 (2017) has been benchmarked via AnTuTu

The listing shows a 500 MP front camera!! That would be a first, and do very nicely for selfies. Can see every pore and any zits. But why the rear cam only 13MP given the pixels on the front one 😀

HAHAHA yes! But I guess its probably the translation problem there tho 🙁

Lol! 500 MP Front Camera. Try to correct things when you translate from Chinese to English via Google translator.

Hi Roman! I recognize you to be one of the editors for one of the Android blog! To answer your question, I do confirmed its official specs in my article above. The translated screenshot is just for the ease of non-Chinese to read 🙂 Have a good day my friend!

Hahaha.. Probably someone left out the decimal point. Should be 5.0MP I think.