Huawei has officially launched the new Sakura Pink variant of their Honor 8 flagship in China, and the device is expected to go on sale later today via Vmall, JD.com, Tmall, as well as Sunning. For those interested, the device will be tagged with the same price tag as the rest of the Honor 8 handsets, but is available only for the 4GB+64GB model which will cost you RMB2,499 (~$375). 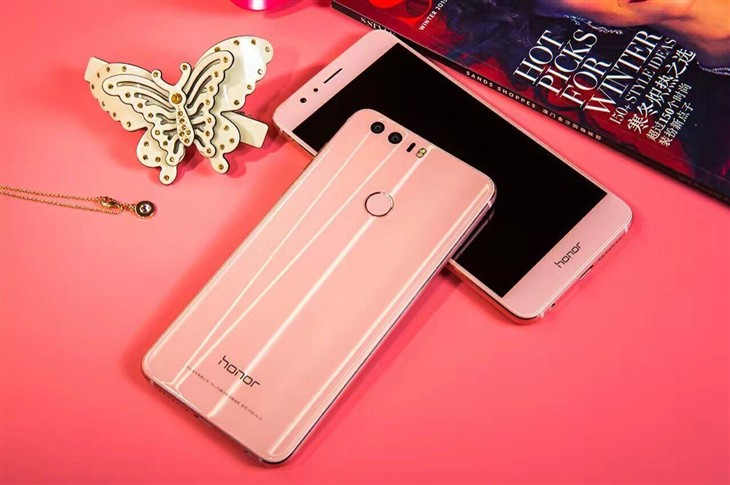 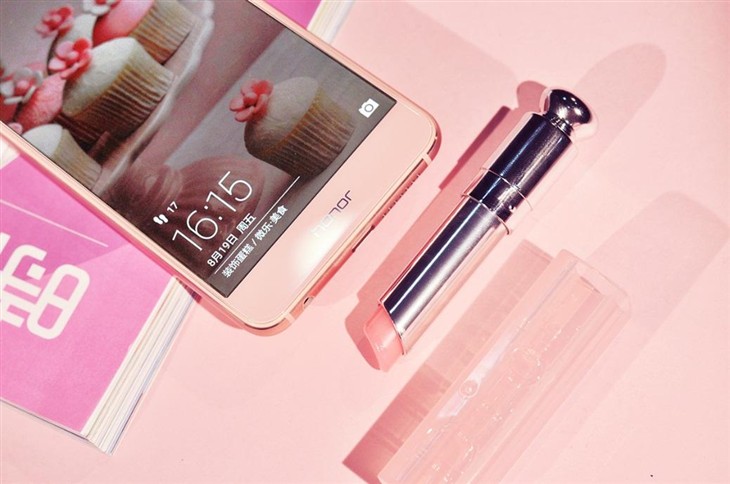 This came just after Huawei announced that their latest Honor 8 flagship had already crossed the 1.5 million sales mark in just 50 days after the device was made available. No doubt, it is apparent that the Chinese manufacturer is trying hard to keep the sales momentum going by introducing a new color option targeted at the females.

Keeping in mind that the device has only recently hit the shores of several major markets including UK and US, we can expect their sales figure to continue rising for the next few months, and perhaps even broke the sales record of the Huawei P9 as well.

Xiaomi Mi 5S had been certified in China