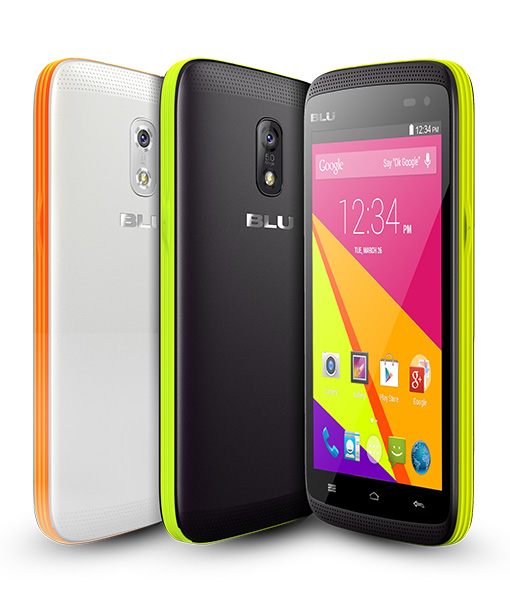 The Blu Sport 4.5 is a mid-range Android smartphone released by US manufacturer Blu back in October last year. The Blu Sport 4.5 rocks a decent 4.5″ display powered by a 1.3GHz quad-core chispet along with 512MB of RAM. Other key specs include a 4GB internal storage, microSD slot, 5MP rear camera, 1MP front-facing camera, 2,000mAh battery as well as Android 4.4.2 KitKat running out of the box.

Follow the steps below on how to root Blu Sport 4.5

Once you have gained root-access on your Blu Sport 4.5, you will be able to install custom ROMs as well as recovery on it. In the meantime, stay tune for more how to root tutorials!

How to root Micromax Canvas Nitro A310