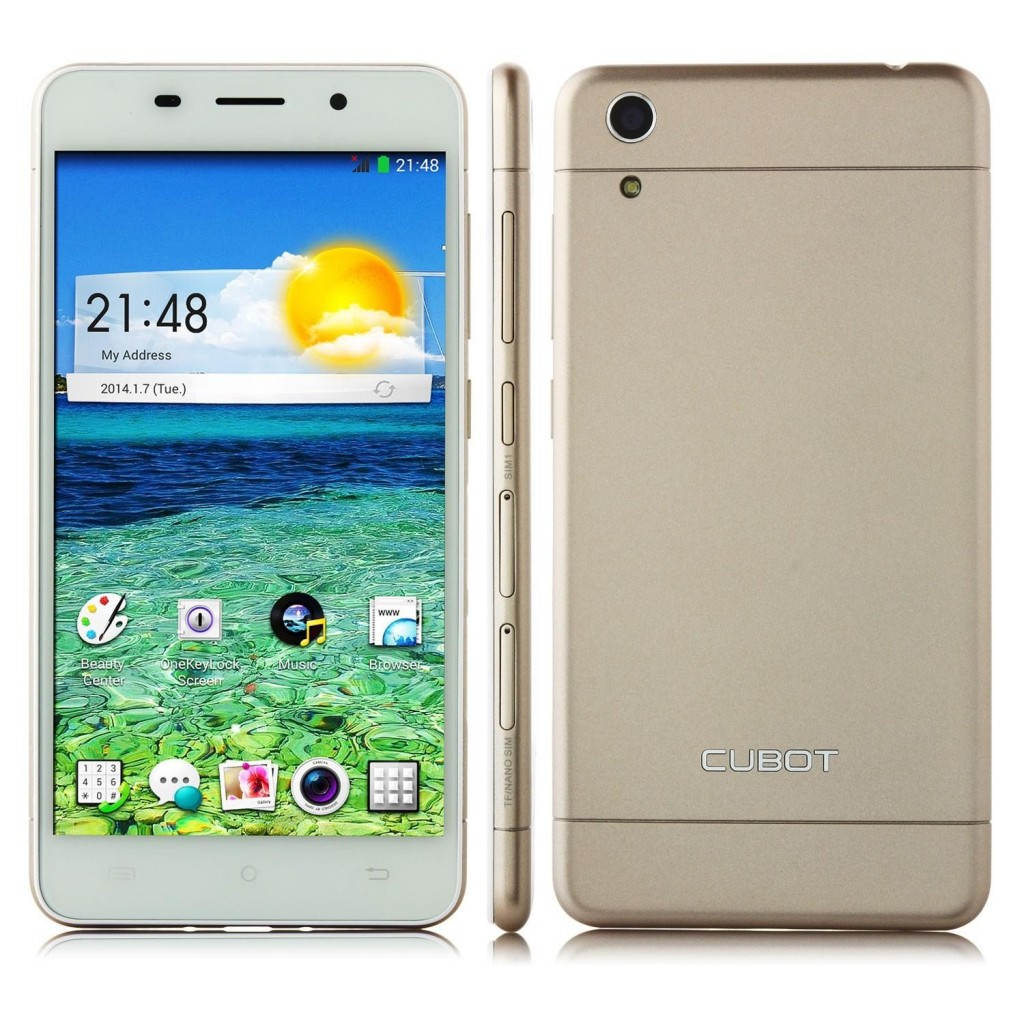 The Cubot X9 is a mid-range Android smartphone released by Chinese manufacturer Cubot back in December last year. The device rocks a 5″ HD display powered by a 1.4GHz 8-cores chipset along with 2GB of RAM. Other key specs which come along with this handset include a 16GB internal storage, microSD slot, 13MP rear camera, 8MP front camera for selfies, 2,200mAh battery as well as Android 4.4 KitKat running out of the box.

Like most other Android smartphones, we can root Cubot X9 rather easily as well. In the following tutorial, I will be guiding you guys on how to root Cubot X9 using the Framaroot app.

Follow the steps below on how to root Cubot X9

Once you have gained root-access on your Cubot X9, you will be able to install custom ROMs as well as recovery on it. In the meantime, stay tune for more how to root tutorials!

How to root Cube Talk 7x using the Framaroot app

How to root Colorfly G718 using the Framaroot app

Hi there – I got Error #6 when I tried all the different exploits. Any suggestions?

Hi there – I got Error #6 when I tried all the different exploits. Any suggestions?