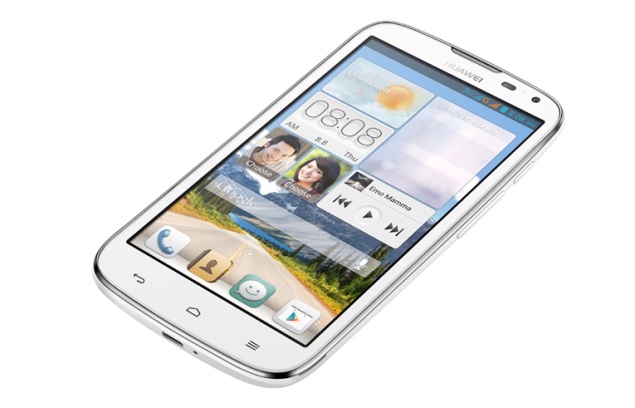 Follow the steps below on how to root Huawei Ascend Y511

Now, you’re free to install custom ROMs as well as recovery on the Huawei Ascend Y511. In the meantime, stay tune for more how to root tutorials!

LG G3 screenshot has been leaked