Update: New teaser for the upcoming Huawei Honor tablet below

A couples of days back, we just reported that Huawei will be holding a press event on October 18th, where they are expected to unveil their new Honor 6X smartphone.

Today, the Chinese smartphone giant is back with another bombshell for us. Apparently, the Honor 6X will not be the only product to be unveiled by Huawei during their October 18th event. The Honor S1 smartwatch will be another product under the limelight during their upcoming event. 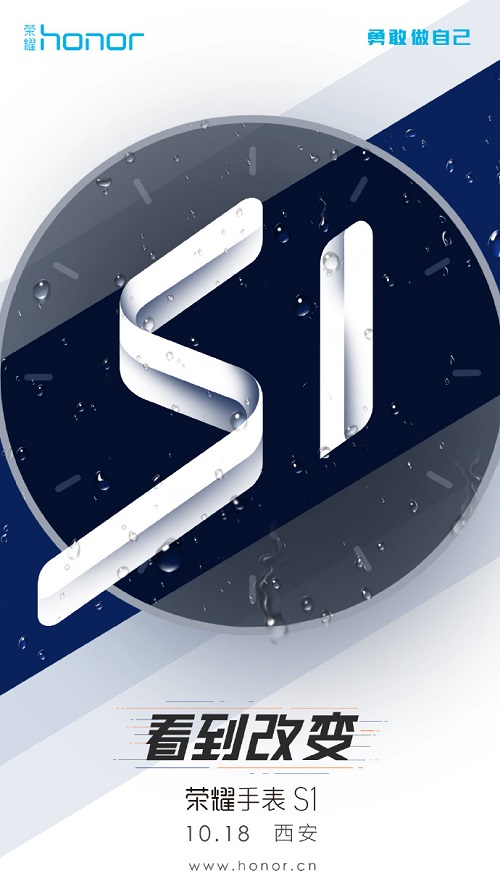 Right now, there isn’t any details on the specifications of the Honor S1 smartwatch but we do expect it to measure around 1.4-inches. An AMOLED display is also a possibility for the smartwatch.

No doubt, if the Honor S1 becomes a success for the Chinese company, then we could foresee even more smartwatches to be launched in the coming years.

Huawei is slated to unveil a new tablet under the Honor sub-brand as well. The teaser for the tablet has just been released. According to the teaser, the new tablet is probably aimed at the younger age group and is claimed to come with an affordable price tag. 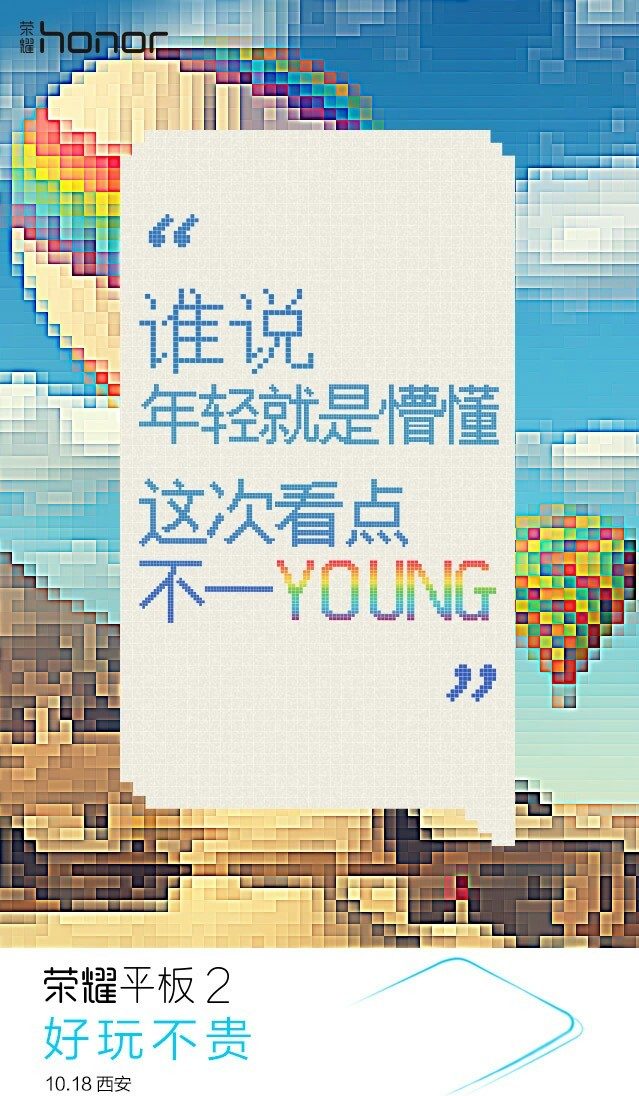