Oppo’s 2016 best-selling R9S smartphone will soon be coming with a new greenish hue which is rumored to go on sale in the Chinese market by the end of the month.

Currently, the Oppo R9S is available in 4 different color options namely Black, Gold, Rose Gold, as well as the recently released Reddish hue which was made available during the lunar season. 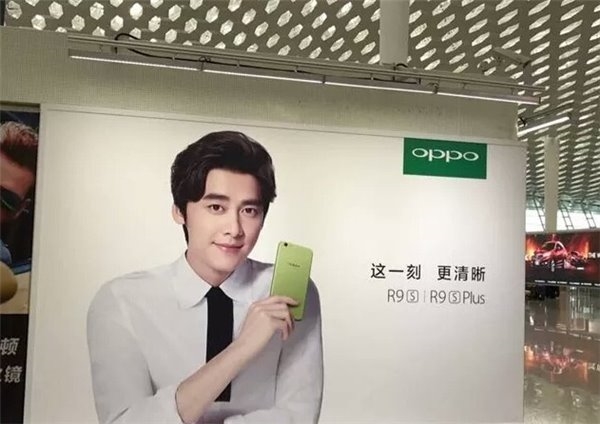 Although its always good to have more varieties of colors to choose from, but we definitely have to admit that the Greenish hue isn’t that much common and popular in the current market, so we’re not exactly which segment of the market the Chinese manufacturer is targeting at.

Having no new device released recently, its always a good idea to release a new color to their current lineup if the company aim to snag up their sales number by the end of this quarter.