Last year, OPPO announces the OPPO A73 mid-ranger, which is also commonly known as the OPPO F5 Youth in some other Asian markets. Right now, the Chinese smartphone maker is reportedly prepping an upgraded version of the handset called the OPPO A73s which is slated to be released in Taiwan later this month. 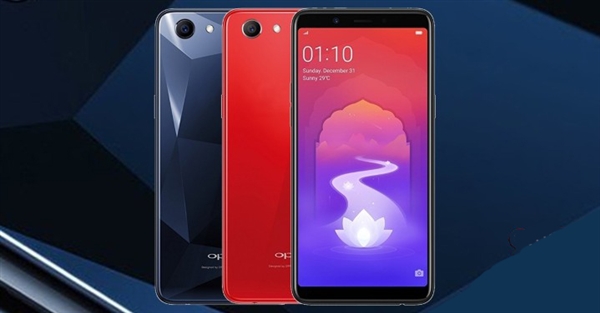 According to report, the A73s will be coming with a 6-inches display with 2160×1080 pixels screen resolution and has an impressive 84.75% screen-to-body ratio. The device is driven by a Mediatek’s Helio P60 SoC alongside 4GB of RAM and 64GB internal storage space in its memory compartment. For those who loves taking photos , there will be a 13 megapixels main snapper at the back, as well as an 8 megapixels front-facing selfie cam.

In terms of software, the OPPO A73s will run on the ColorOS 5.1 atop the Android 8.1 Oreo. Under the hood, there is a 3,410mAh non-removable battery that keeps the device ticking for a decent amount of time. As seen in the image above, the Black version of the A73s will also comes with a “diamond-cut 3D design” which was first popularize by the OPPO Realme 1.