Although previous rumors had speculated that the highly anticipated Xiaomi Redmi Note 5 and Redmi 5 Plus will make its debut on November 11th, but that didn’t actually happened at the end of the day. However, current speculations remain rift that the Redmi duo will still be announced by the end of the month. 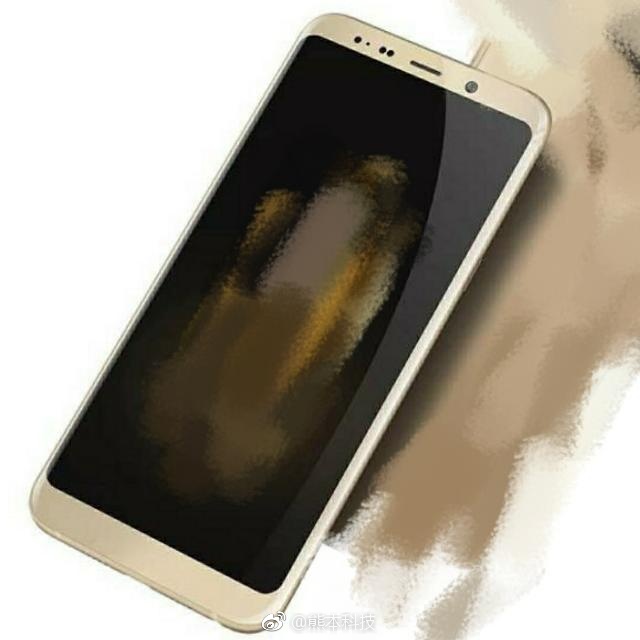 The Redmi Note 5, also known as Redmi 5 by some chinese media, had already been certified by the Chinese TENAA authority last month and we’d already seen a couple of the device’s alleged images as well. Right now, another alleged render of the Redmi Note 5 had been leaked again, reaffirming its thin bezel design with a 18:9 widescreen display on the front panel. No doubt, the new Redmi duo will be coming with a more prominent facelift this time round.

According to reports, the Redmi Note 5 is expected to feature a 5.99-inches display with FHD+ resolution and will be powered by a Snapdragon 625/ 630 SoC. Other key specs that accompany the device include 3GB/ 4GB of RAM, 32GB/ 64GB internal storage space, 12 megapixel main snapper, 5 megapixel front-facing camera, as well as a 4,000mAh power plant. Pricing-wise, the device is expected to cost around 1,000 Yuan ($151).

Gionee M7 Plus Appears on AnTuTu with Snapdragon 660